Unless you’ve been living under a rock, you’re probably aware that Splash Mountain at Magic Kingdom is officially closed as it transitions into a new “Tiana”- themed attraction. As the ride saw its last day of operation this past weekend several new listings have recently appeared on eBay claiming to be water from the attraction.

Yes–you read that right. People are actually selling water from the ride. No, we are not making this up. There are people online selling water and at premium pricing, if we do say so ourselves.

The listing, titled “Disney’s Splash Mountain Water 4oz Limted” appears to be just a jar of water held in front of the Splash Mountain sign at Walt Disney World. “Water captured from Disneys [sic] Splash Mountain on 1/22/2023 the last day of the ride!” the listing reads. “We have a limited amount! One for auction the others a BIN [buy it now].” The buy-it-now price is $149, with a generous offer of free shipping.

In parody of people selling water from the attraction, another eBay user made a fake listing of “Splash Mountain bag and tap water from my sink. Rare Read Description,” which at the time of the writing of this post, is listed at $25,000 or best offer.

“This is obviously just for fun and to make fun of the people who are really selling water from a ride,” the listing reads. “I’m a Disney fan but come on people has the world gotten so doomed that people would buy water from a ride. Smh if you really want this water buy it. I’ll even do free shipping! Have a magical day!”

The ride is set to reopen in 2024 as Tianas Bayou Adventure, themed after “The Princess and the Frog.”

What are your thoughts on Disney fans selling water from Magic Kingdom’s now closed Splash Mountain attraction? Let us know in the comments! 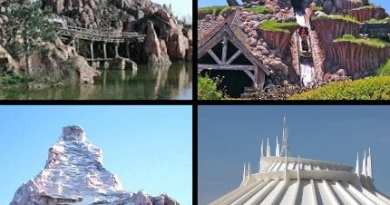 What is Your Favorite Mountain at Disneyland? 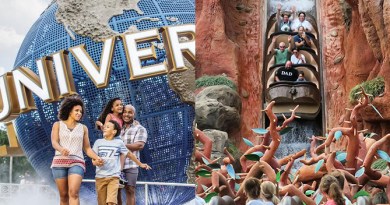 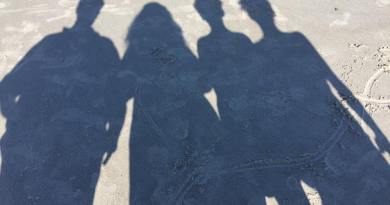 Homage to Disney Attractions of the Past

February 11, 2014April 15, 2020 Scott 0
The Main Street Mouse
%d bloggers like this:
We use cookies to ensure that we give you the best experience on our website. If you continue to use this site we will assume that you are happy with it.AcceptPrivacy Policy