Growing over the years from just one endurance event to now four races and two challenges, the course has expanded from running through just three theme parks to now weaving the magical 26.2 miles through all four of Walt Disney World’s current theme parks. Check out the original course map:

What a start-line moment! Runners lined up and kicked off their 26.2 miles at the start line near EPCOT with spectacular fanfare.

No runDisney race would be complete without a themed finisher medal. Though the design has changed over the years, one thing has
remained – a nod to one of our favorite characters to celebrate, Mickey Mouse!

Who’s excited for the 30th Anniversary Walt Disney World Marathon? We would love to see your event photos! Share your magical moments with us on social using #WDWMarathon.

For more information on this year’s and other runDisney events, click here. 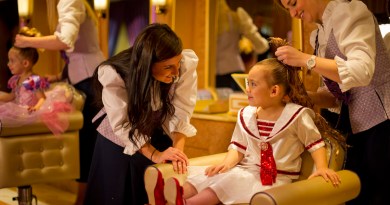 Kids Have it Made Aboard Disney Cruises 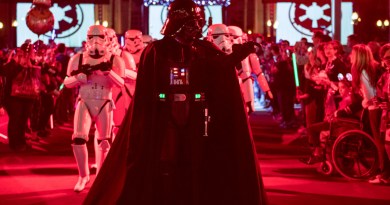 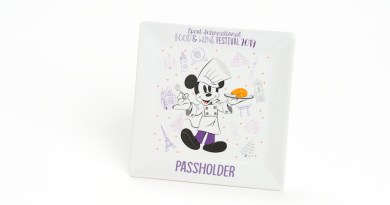 June 27, 2016June 27, 2016 Michele 0
The Main Street Mouse
%d bloggers like this:
We use cookies to ensure that we give you the best experience on our website. If you continue to use this site we will assume that you are happy with it.AcceptPrivacy Policy