Movie legend Harrison Ford is moving into the Marvel Cinematic Universe as Thunderbolt Ross in “Captain America: New World Order,” which is currently set for release in May of 2024. Additionally, he’s also reported to be appearing in Marvel’s “Thunderbolts” movie, which is set to be released in July of 2024.

Per a report by Comicbook, it seems this release schedule will allow Ford to get his appearances done in one stint of production on both films. Ford will also be doing work for Disney when he returns for “Indiana Jones 5” in late June of next year.

There had been talk for weeks now that Ford was a top choice for Marvel Studios to play Thunderbolt Ross in the Marvel Cinematic Universe. However, journalist Jeff Sneider, claimed that Ford was reportedly hesitant to take on the role due to franchise commitments and or stepping into the shoes of William Hurt, his old friend and colleague who unfortunately passed away. 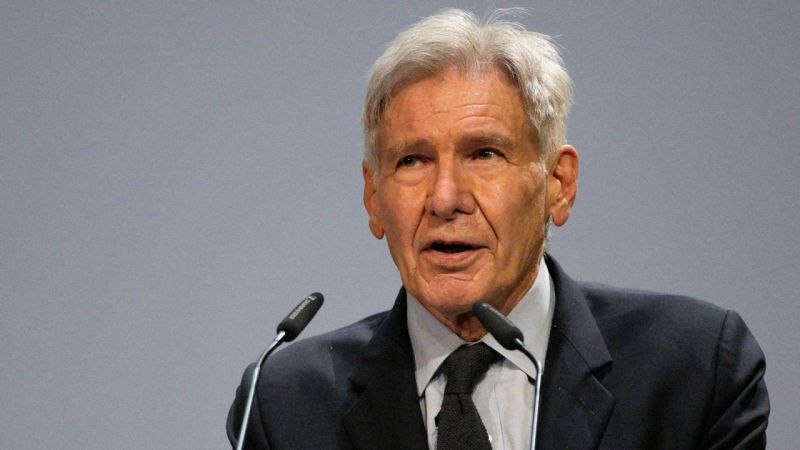 For those not familiar with Thunderbolt Ross, the character is a US military officer and father of Betty Ross, ex-father-in-law of Glenn Talbot, father-in-law of Bruce Banner and the head of the gamma bomb project that turned Banner into the Hulk. After the creation of the Hulk, Ross pursues the creature with a growing obsession, and, after learning that Banner and the Hulk are one and the same, Ross hunts Banner as well. In 2008, Ross was transformed into the Red Hulk to better combat his nemesis.

What are your thoughts on Harrison Ford taking on the role of Thunderbolt Ross in “Captain America: New World Order” and Marvel’s “Thunderbolts” movie? Let us know in the comments! 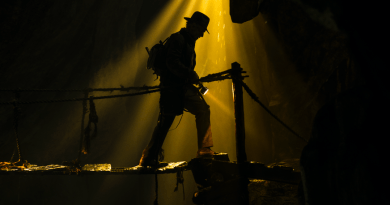 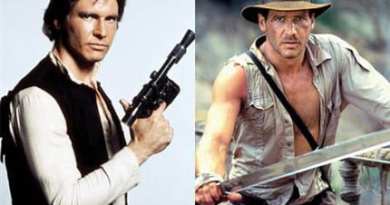 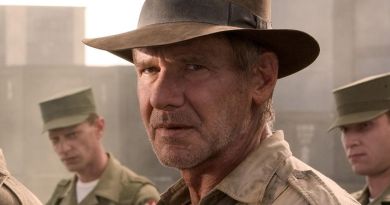 October 23, 2019October 22, 2019 Michele 0
The Main Street Mouse
%d bloggers like this:
We use cookies to ensure that we give you the best experience on our website. If you continue to use this site we will assume that you are happy with it.AcceptPrivacy Policy