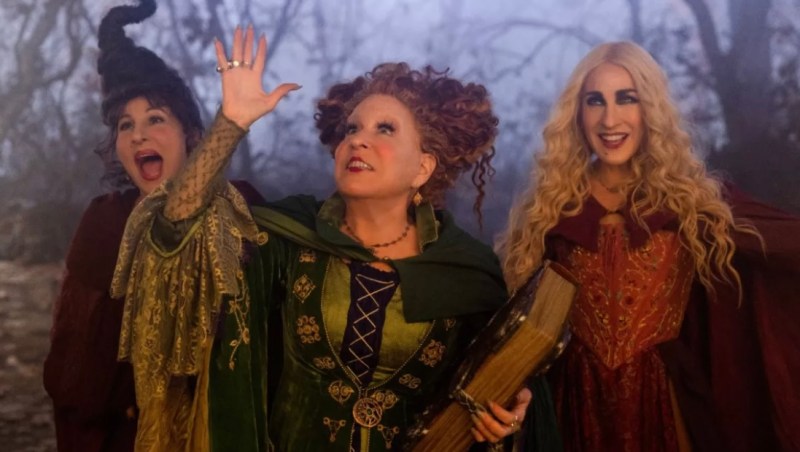 The time is finally upon us: Hocus Pocus 2 — the sequel fans have been wanting for nearly 30 years — is mere days away from making its release to those with a Disney+ subscription. The Sanderson Sisters are back, along with some additions to the Hocus Pocus universe, and while fans might be missing some of the original stars, it should also be exciting to see what actors like Hannah Waddingham, Tony Hale, Sam Richardson and more can add to the franchise. There are some who have the answer to that too, as the film has screened, and people are taking to Twitter to share their first reactions to the long-awaited sequel.

Bette Midler, Kathy Najimy and Sarah Jessica Parker have reprised their iconic witchy roles, as the first trailer for Hocus Pocus 2 shows a new trio of protagonists lighting the black flame candle while trying to perform their own magic, thus summoning the dastardly sisters. Let’s take a look at the social media reactions, starting with CinemaBlend’s Mike Reyes. He tweets that this sequel is definitely worth the wait, as it is focused on providing fresh stories rather than simply replaying what worked the first time around: 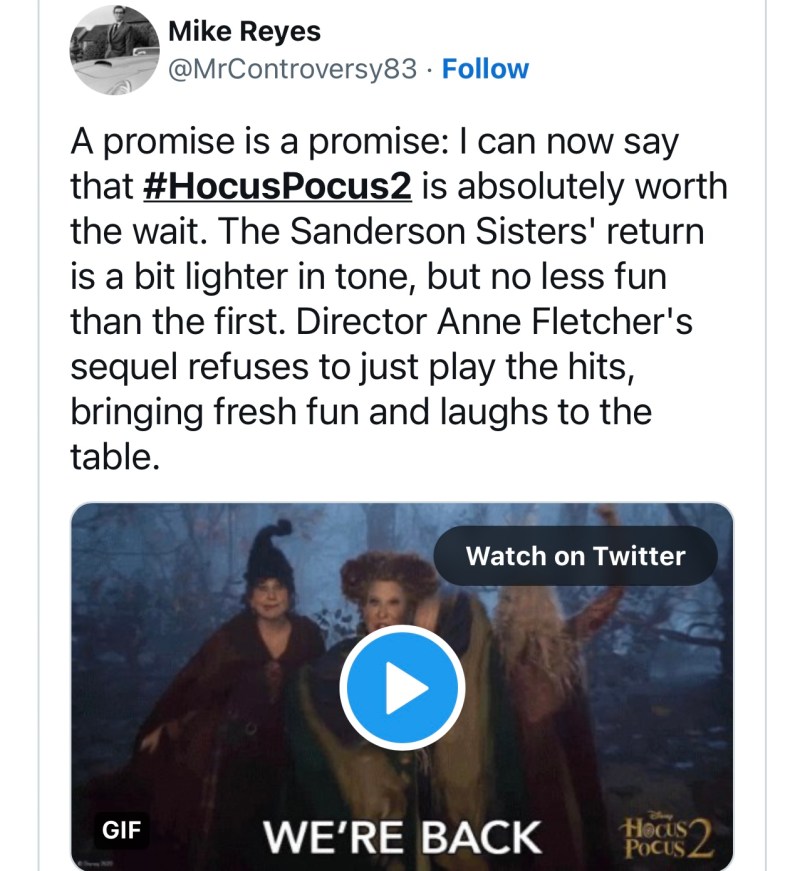 As well as feeling fresh, as noted above, the movie also appears to pay homage to those who have made Hocus Pocus rewatches an annual fall event. Tessa Smith of Mama’s Geeky tweets that fans will love the callbacks, and should expect some tugging of the heartstrings as well: 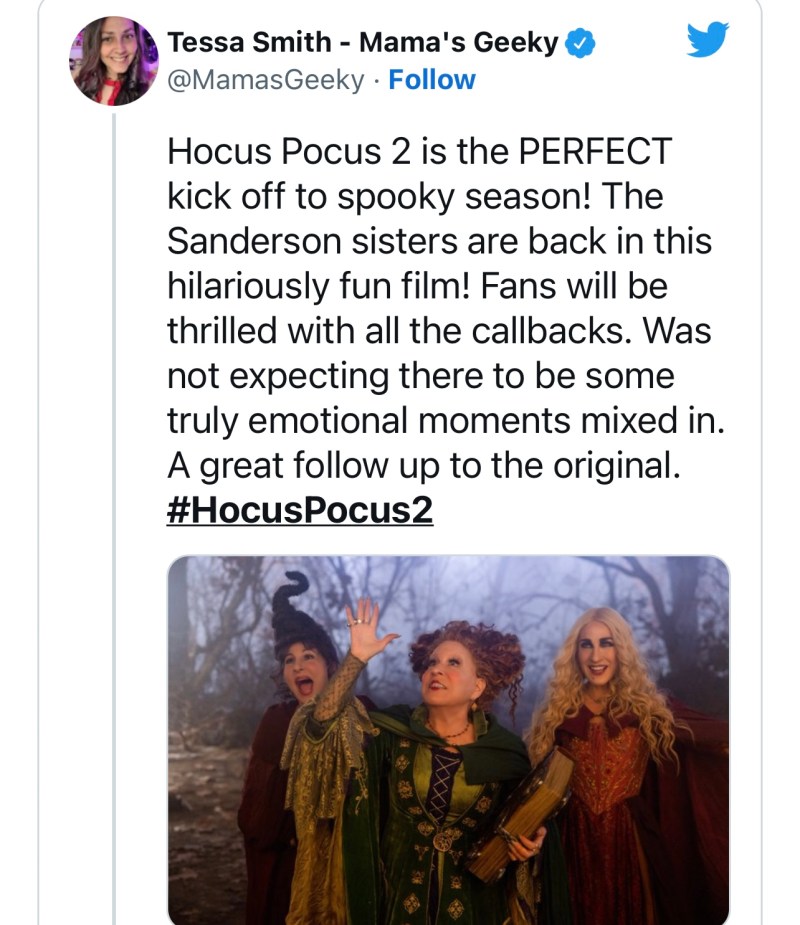 For those looking forward to seeing Doug Jones’ return as Billy Butcherson, it sounds like Hocus Pocus 2 might delve more into his story. Check out what critic Ashley Saunders has to say: 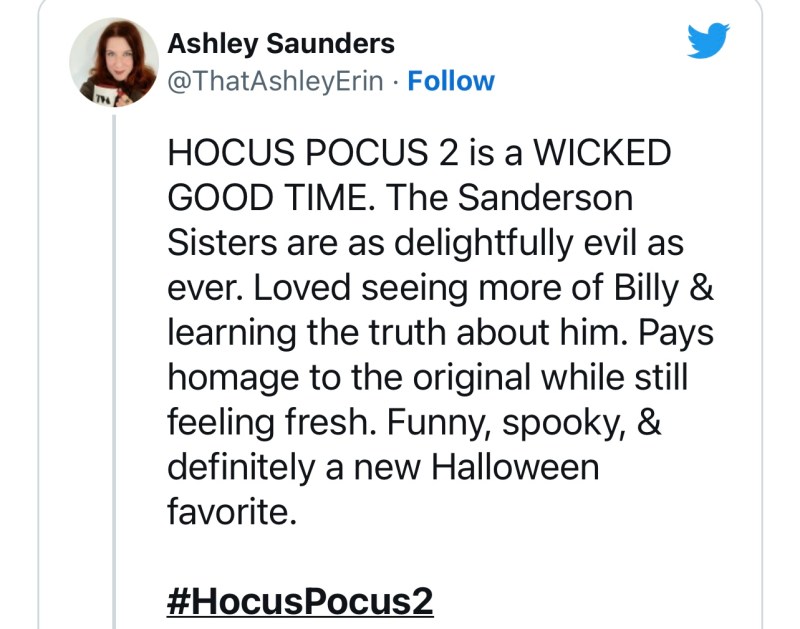 How many fans are ready for the Sanderson Sisters to “put a spell on you” again? Josh Jones said the sequel includes more great musical numbers: 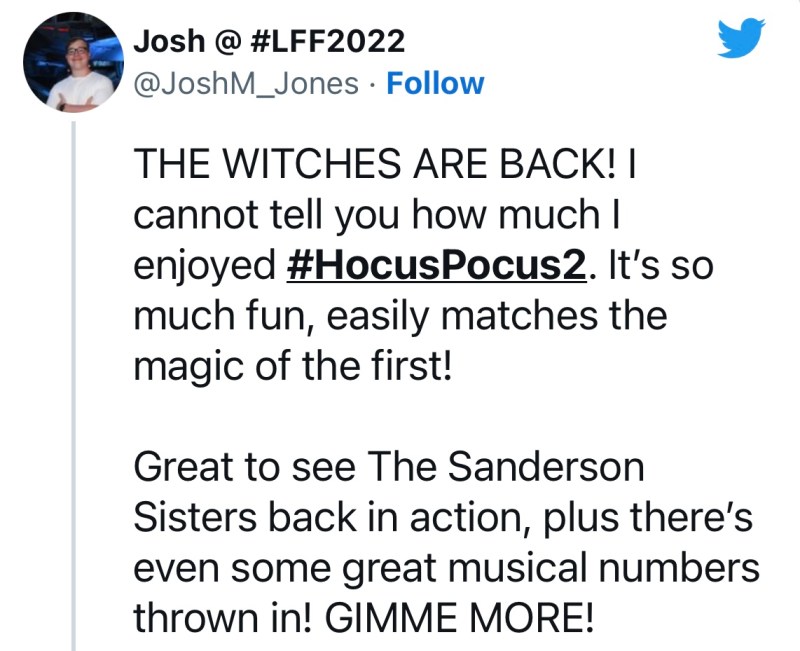 It sounds like those who have been excited for this one can go ahead and keep their hopes up, because the reactions to the screening are overwhelmingly positive. Hocus Pocus 2 (opens in new tab) is not scheduled for a theatrical release, so call up all your friends to organize a watch party on Disney+, as the movie will be available for streaming on Friday, September 30.

Will you be watching? 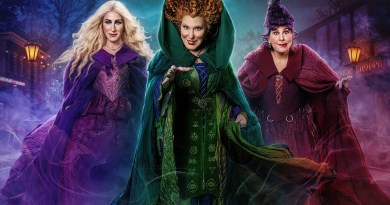 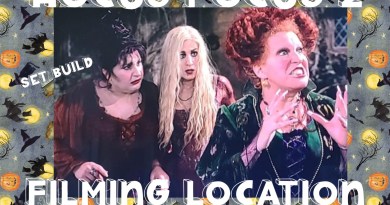 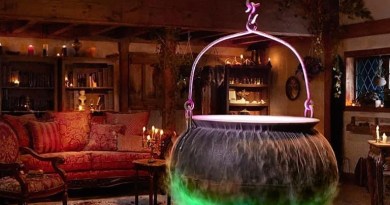 Stay in the Hocus Pocus Cottage in October for only $31!

#DisneyMagicMoments: Go ‘Behind the Magic’ of Star Wars: Galaxy’s Edge with Walt Disney Imagineering and Lucasfilm

January 18, 2021January 17, 2021 Guest Blog 0
The Main Street Mouse
%d bloggers like this:
We use cookies to ensure that we give you the best experience on our website. If you continue to use this site we will assume that you are happy with it.AcceptPrivacy Policy