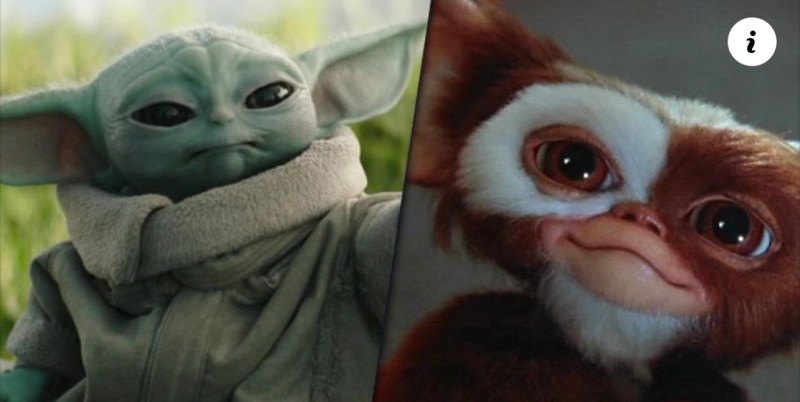 Audiences have been loving Grogu, a.k.a. “Baby Yoda,” ever since he debuted in the first episode of The Mandalorian back in 2019, but one person who isn’t entirely a fan is Gremlins director Joe Dante, who says the design of the character was “shamelessly” stolen from his 1984 film. With both Baby Yoda and the Mogwai Gizmo being short in stature, with big eyes and big ears, and conveying their thoughts through body language and noises, the similarities between the two are undeniable, with Dante believing the series drew direct inspiration from his film for the pint-sized character.

“I think the longevity of [the Gremlins films] is really key to this one character [Gizmo], who is essentially like a baby,” Dante shared with the San Francisco Chronicle. “Which brings me, of course, to the subject of Baby Yoda, who is completely stolen and is just out-and-out copied. Shamelessly, I would think.”

What is worth noting is that, as the name implies, the character was inspired by Yoda, who debuted back in 1980’s Star Wars: The Empire Strikes Back. This means there are intrinsic physical characteristics a younger version of this species would inherit, mainly the large ears, yet the on-screen design is still quite similar to Gizmo.

Back in the ’80s, the adorable Gizmo inspired a similar merchandising trend, becoming a worldwide sensation, even among those unfamiliar with the Gremlins movies. The original film earned a follow-up film in 1990 with Gremlins 2: The New Batch, with the franchise now headed to the small screen with the animated Gremlins: Secrets of the Mogwai on HBO Max.

Despite the franchise pivoting to streaming, Dante went on to detail that he believes the series is such a success is due to the theatrical experience.

“Whenever I host a screening of either of these pictures, I always ask when I introduce it, ‘Raise your hand — how many people haven’t seen these movies?’ There’s always about a third of the audience, usually young, who haven’t seen the movies,” the filmmaker admitted. “They’re somewhat different than the run-of-the-mill movie. They’re offbeat in a way that I think is one of the reasons that they’re still popular.”

He continued, “The people in my generation who loved movies love them because they saw them with an audience. I’ve seen these pictures over the years many times all over the world, and they always play well in a crowded theater.”

Gremlins: Secrets of the Mogwai will premiere on HBO Max later this year. Season 3 of The Mandalorian is expected in early 2023.

What do you think of the comparisons? Let us know in the comments! 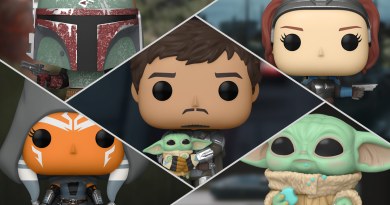 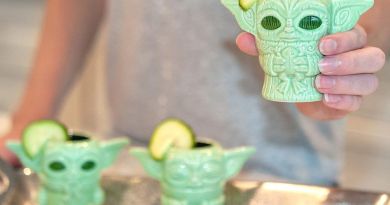 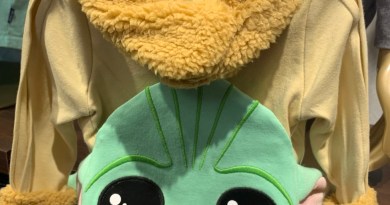 The Story Behind Expedition Everest #animalkingdom

April 22, 2021 Corey 0
The Main Street Mouse
%d bloggers like this:
We use cookies to ensure that we give you the best experience on our website. If you continue to use this site we will assume that you are happy with it.AcceptPrivacy Policy