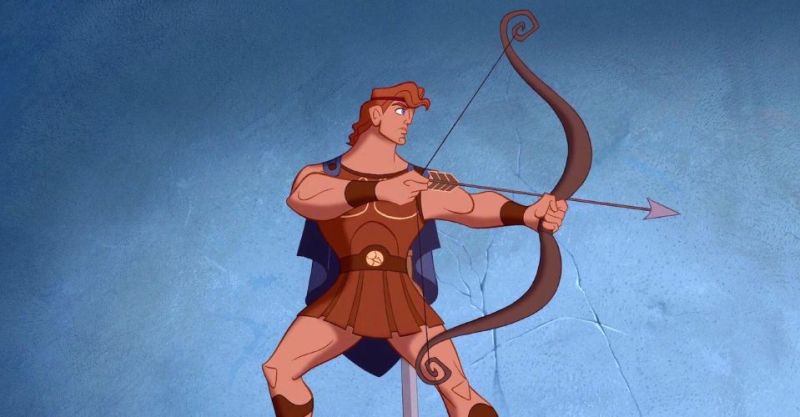 Hercules is the next Disney property to get the live-action treatment on the big screen, and Guy Ritchie is reportedly helming the project. Deadline reports the director of Disney’s Aladdin live-action remake is overseeing a similar treatment for Hercules, who was previously the focus of a 1997 animated movie. Avengers: Endgame directors Joe and Anthony Russo are producing Disney’s Hercules through their production company AGBO, and the search is on for writers following the first draft by Dave Callaham (Shang-Chi and the Legend of the Ten Rings).

Guy Ritchie’s Aladdin was a box office hit when it was released in 2019, grossing over $1 billion worldwide. This was the first film that Ritchie directed to hit the $1 billion mark, and Disney must have been pleased with the results since the two sides have reportedly agreed to work their Aladdin magic on the Prince of Power.

The animated Hercules starred Tate Donovan as the titular demigod, while James Woods voiced the villainous Hades. Danny DeVito played Hercules’ hoofed trainer Phil, and Susan Egan played his love interest Meg. The late Rip Torn played Hercules’ father Zeus, challenging his son to commit trials of strength and humility in order to achieve godhood. If Disney and Ritchie decide to make Hercules in the same vein as other live-action remakes like Beauty and the Beast and The Lion King, then fans should expect many of the classic songs to show up in the score. Alan Menken wrote the music for the original animated movie, so it wouldn’t be too much of a surprise to see him return for the remake.

Fans and even actors have shown their interest in a live-action Hercules. Jeff Goldblum and Jim Carrey are among the most popular actors being nominated to play hot-headed Underworld ruler Hades, and Ariana Grande has also teased interest in Hercules; specifically the character Megara.

The official description of the 1997’s animated Hercules movie reads:

0
COMMENTS
“Taken from the gods as a newborn and adopted on earth, Hercules is just an awkward pillar of strength trying to fit in. What he wants most is to impress his father Zeus. When Hercules discovers Hades’ sinister plot to take over Mount Olympus, he goes from zero to hero and, with the help of his pals Pegasus and Phil, discovers that real strength comes from the heart!”

Are you excited to see what Guy Ritchie has in store for Disney’s Hercules? Let us know your thoughts in the comments! 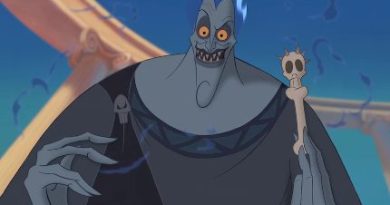 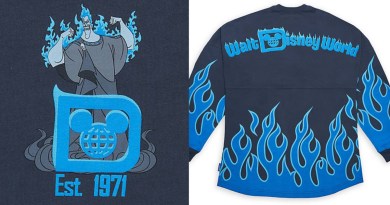 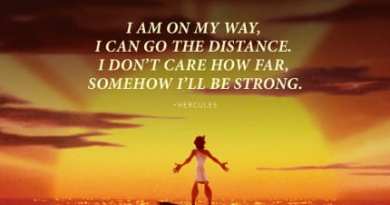 #DisneyMagicMoments: Disney On Broadway Stars Use Their #VoicesFromHome to ‘Go the Distance’

December 26, 2016April 16, 2020 Michele 0
The Main Street Mouse
%d bloggers like this:
We use cookies to ensure that we give you the best experience on our website. If you continue to use this site we will assume that you are happy with it.AcceptPrivacy Policy