Following the success of Marvel’s Cinematic Universe Series “WandaVision” on Disney+–the scene-stealing Agatha from the show was announced to be receiving her own spin-off show! Per some online deep-diving by some Reddit users it was recently rumored when we might be seeing the series officially on the magical streaming service–which may be sooner than you think!

As shared by Comicbook, it seems a Marvel fan has put together a list of some of WandaVision and Moon Knight’s (best) episode writers who are said to be making the jump to the spin-off series, titled: “Agatha: House of Harkness.” Reportedly, each of those writers has House of Harkness listed as a TV series “being created for the 2023-2024 TV season.

New writers join ‘Agatha: House of Harkness’. Series labelled as a comedy for the 2023-2024 TV season from MarvelStudiosSpoilers

If the series were to be following this predicted release time of 2023-2024 we may be seeing the beginning of its production starting as early as later this year and/or early next year. Of course, this is only a prediction at this time. Although, it would fit in line with this potential release window.

At this time, it’s worth noting that Disney nor Marvel have not released many details about this series. Additionally, this post on Reddit is not technically an official announcement by Disney but instead an informed inference by fans.

Upon looking at the upcoming show’s IMDB, it seems not even an official cast list has been revealed for the series other than the obvious of Kathryn Hahn–who plays Agatha. Be sure to continue checking back to The Main Street Mouse as we look for more updates about this new TV series over the next year!

What are your thoughts on Agatha getting her own spin-off show on Disney+ following the release of the “WandaVision” TV series? Let us know in the comments! 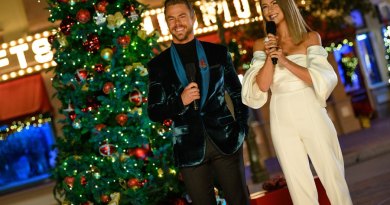 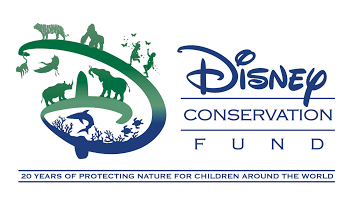 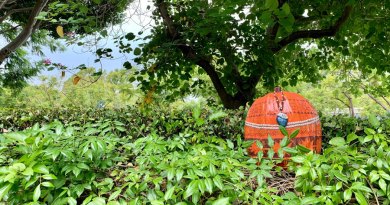 Today In Disney History ~ May 17th

May 17, 2017April 16, 2020 Michele 0
The Main Street Mouse
%d bloggers like this:
We use cookies to ensure that we give you the best experience on our website. If you continue to use this site we will assume that you are happy with it.AcceptPrivacy Policy