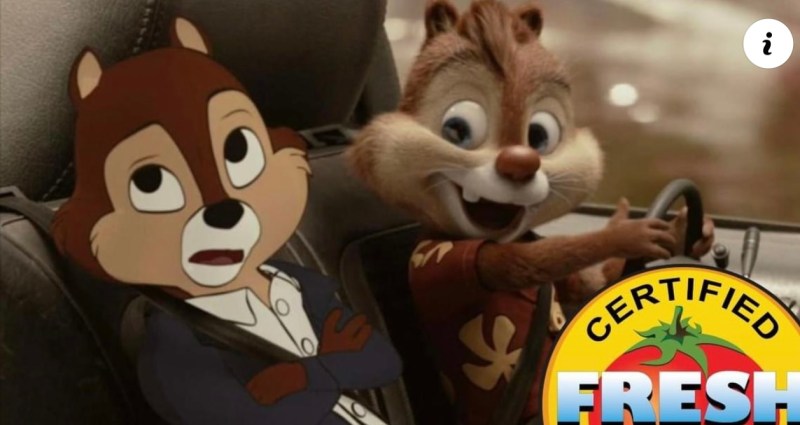 Chip ‘n Dale: Rescue Rangers hit Disney+ this weekend and folks seem to be loving it. The new movie combines live-action with animation in the vein of Who Framed Roger Rabbit and follows Disney’s most beloved chipmunks more than 30 years after the cancellation of their animated series. The movie is currently “Certified Fresh” on Rotten Tomatoes with a 79% critics score after 92 reviews and an 83% audience score after 250+ reviews. ComicBook.com’s Charlie Ridgely gave the movie a 4 out of 5 and called it a “unique movie that has its cheese and eats it, too.” You can check out some of the other positive reviews below…

“The straight-to-Disney+ buddy movie offers an exciting taste of what Disney can achieve when it decides to take risks and get clever when it dusts off its extensive archives,” Mónica Marie Zorrilla (Inverse) wrote.

“A surprisingly engaging oddity….The amount of snarkiness in the movie is astronomical, but it’s mostly of an enjoyable goofy variety and will appeal especially to devotees of animation in all its forms,” Frank Swietek (One Guy’s Opinion) noted.

“Chip ‘n Dale: Rescue Rangers is one of the best comedies I’ve seen this year, and not in the ‘it’s made for kids’ way. This is legitimately a really funny movie,” Dan Murrell (Dan Murrell Reviews) praised.

However, not everyone is in love with the new film. You can check out a couple of the negative reactions below:

“Rescue Rangers throws all of these ideas and characters at a wall to see what sticks and before it can process what works and what doesn’t they’re already throwing another pile at the wall; it’s too much to digest and too much of a good thing all at once,” Chris Sawin (Hub Pages) noted.

“Take away the cameos — in the recording booth, and animated on-screen — and you get something that’s a little too close to the same old junk,” Nick Allen (RogerEbert.com) wrote.

Were you a fan of Chip ‘n Dale: Rescue Rangers? Tell us in the comments! If you haven’t seen it yet, you can read the official description below:

“Chip and Dale are living amongst cartoons and humans in modern-day Los Angeles, but their lives are quite different now. It has been decades since their successful television series was canceled, and Chip (voice of Mulaney) has succumbed to a life of suburban domesticity as an insurance salesman. Dale (voice of Sandberg), meanwhile, has had CGI surgery and works the nostalgia convention circuit, desperate to relive his glory days. When a former castmate mysteriously disappears, Chip and Dale must repair their broken friendship and take on their Rescue Rangers detective personas once again to save their friend’s life.”

Chip ‘n Dale Rescue Rangers is now steaming on Disney+. Did you see it? 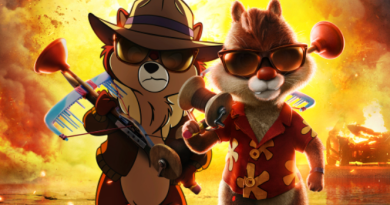 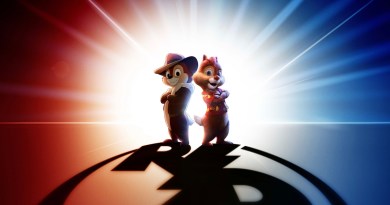 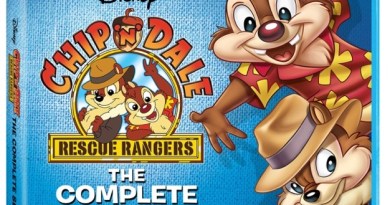 February 12, 2015April 16, 2020 Scott 0
The Main Street Mouse
%d bloggers like this:
We use cookies to ensure that we give you the best experience on our website. If you continue to use this site we will assume that you are happy with it.AcceptPrivacy Policy