From the Disney Parks Blog and written by: Cayla Ward

Prepare to launch to infinity … and beyond! Beginning this Friday, May 20th, guests visiting Disney’s Hollywood Studios at Walt Disney World Resort can get an early look at scenes from Disney and Pixar’s newest sci-fi adventure, “Lightyear” at the Walt Disney Presents attraction. Sneak peeks of the film will also be coming soon to Disneyland Paris and Disney Cruise Line.

A sci-fi action adventure and the definitive origin story of Buzz Lightyear, the hero who inspired the toy, “Lightyear” follows the legendary Space Ranger on an intergalactic adventure alongside a group of ambitious recruits and his robot companion Sox.

Enjoy this special announcement from none other than Chris Evans
who will be lending his voice to everyone’s favorite Space Ranger: Buzz
Lightyear!

Be sure to check out Disney and Pixar’s “Lightyear” when it releases in theaters June 17, 2022. 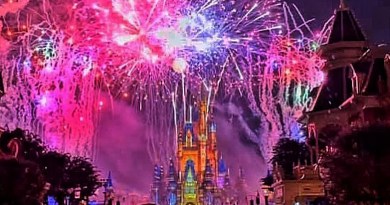 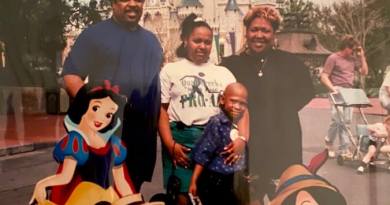 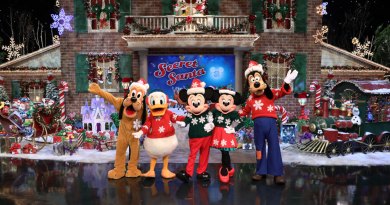 July 9, 2017April 15, 2020 Michele 0
The Main Street Mouse
%d bloggers like this:
We use cookies to ensure that we give you the best experience on our website. If you continue to use this site we will assume that you are happy with it.AcceptPrivacy Policy