Skip to content
Featured Other Media Entertainment
May 16, 2022May 16, 2022 Guest Blog Johnny Depp, Pirates of the Caribbean

Jerry Bruckheimer recently revealed that two Pirates of the Caribbean 6 movies are in development, one starring Margot Robbie and one without her. 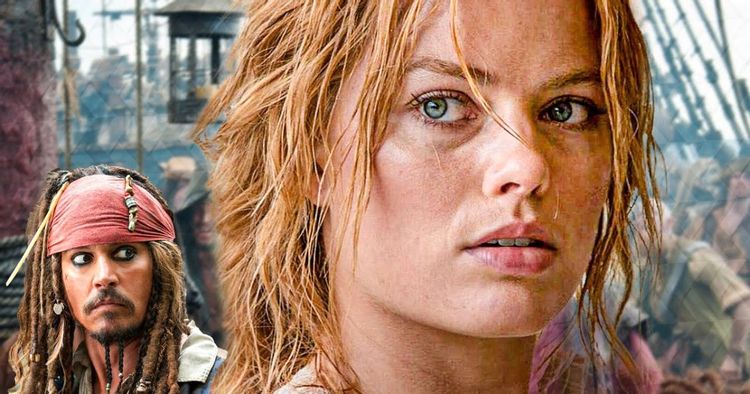 “Yes. We’re talking to Margot Robbie. We are developing two Pirates scripts — one with her, one without.”

But the big question is, will Johnny Depp return to the franchise? There have been reports that Disney doesn’t want to do anything with Depp and even rejected his cameo in the planned Margot Robbie Pirates movie. Depp is currently involved in a $50 million defamation suit against ex-wife Amber Heard over her domestic abuse allegations against him, which he vehemently denies. During his testimony, Depp declared that he would never return to the Pirates of the Caribbean series.

That certainly complicates things, but fans are rallying behind the legendary megastar, and there is a petition to rehire Depp as Captain Jack Sparrow in Pirates of the Caribbean 6. And if he wins his ongoing lawsuit and it rehabilitates his image in Hollywood, things could change. Depp has the fans’ support, and if enough people demand it, even he couldn’t say no to reprising his iconic role as Captain Jack Sparrow.

Unfortunately, there are no plans for Depp to star in the sixth Pirates movie for now, Bruckheimer confirmed. When asked if Johnny Depp could come back, the veteran producer said, “Not at this point. The future is yet to be decided.” While those are not words fans would like to hear, it appears Depp’s Pirates of the Caribbean return is uncertain but still possible. 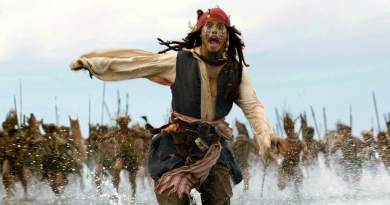 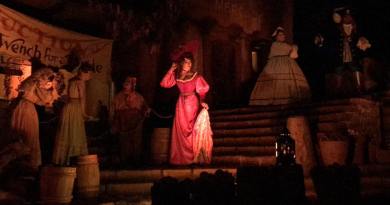 Ride Pirates of the Caribbean at Disneyland! 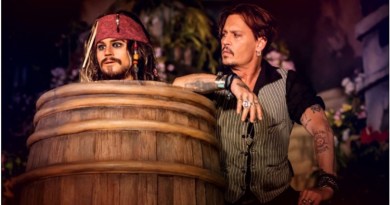 Fans call on Disney and Warner Bros. to publicly apologize to Johnny Depp

October 25, 2014April 11, 2020 Scott 0
The Main Street Mouse
%d bloggers like this:
We use cookies to ensure that we give you the best experience on our website. If you continue to use this site we will assume that you are happy with it.AcceptPrivacy Policy