After seeing the premier of the Boo Bash during last year’s Halloween season, we were unsure of the fate of what special spooky celebration would be coming to Disney World for 2022. However, today it has been confirmed that the fan favorite Mickey’s Not-so-Scary Halloween Party will be returning to Magic Kingdom for 2022. This news comes with other special and scary announcements coming to the Disney Parks! 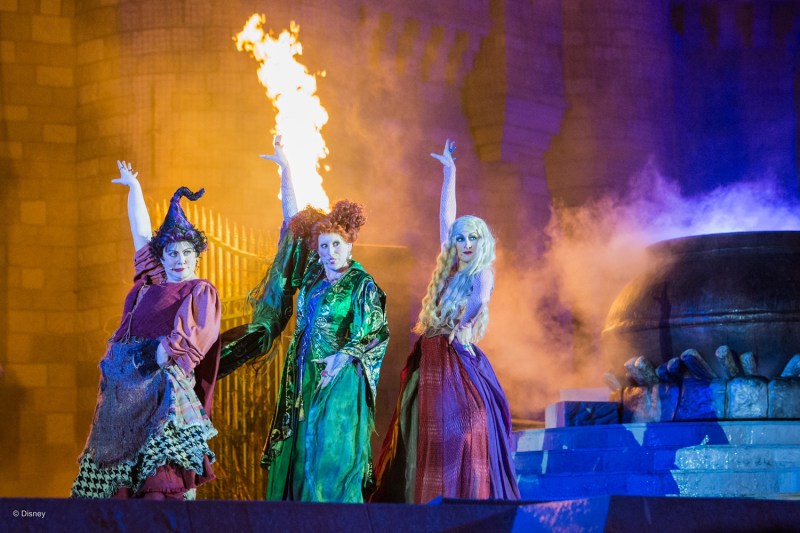 It’s official– the Sanderson Sisters will be back to cast their wicked spells across Magic Kingdom park on select nights for the Halloween season.

Mickey’s Not So Scary Halloween Party returns on 37 select nights Aug. 12 through Oct. 31, 2022 from 7pm to midnight. As part of the event, guests can look forward to event-exclusive entertainment, notorious Disney villains and the Haunted Mansion graveyard gravediggers. And in honor of the 50th Anniversary celebration, we’re adding even more fun this year in the form of event-exclusive step-in photo opportunities. And in addition to the reusable trick-or-treating tote bag, guests will also receive a Halloween-themed 50thAnniversary celebration commemorative print. 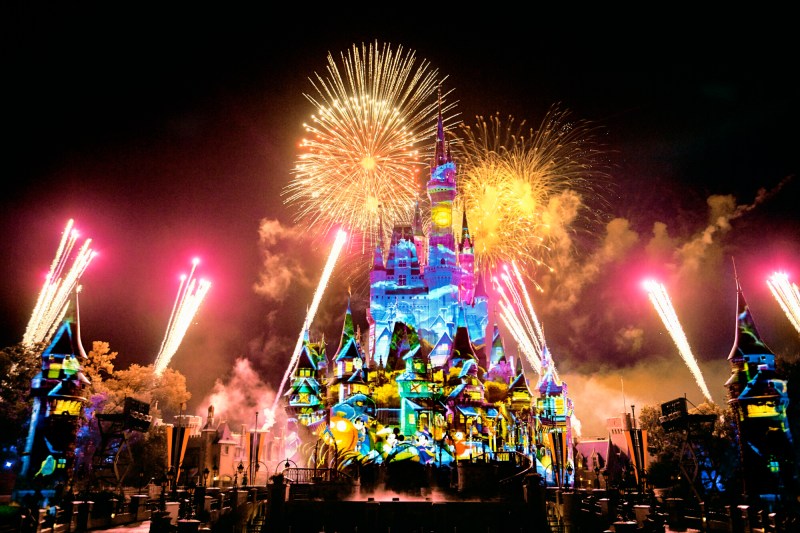 Updates from Disney Cruise Line ‘Halloween on the High Seas’

In addition to Minnie, Daisy and Clarabelle debuting never-before-seen outfits as they dress up as the Sanderson Sisters, there will be stunning new décor aboard the Disney Wish. Aboard the Disney Wish, guests will witness the debut of an all-new Pumpkin Tree in the “Cinderella”-inspired Grand Hall. Featuring lighter bark, graceful branches and a mystical face, legend has it that this enchanted tree (named Boo) grew beautiful gourds with the help of a wishing star. The best pumpkin of them all was destined to grant a very special wish … and that moment came when a carriage was needed to send a fair maiden to a royal soiree. In a flash of bibbidi-bobbidi-boo, that perfect pumpkin became the coach that carried Cinderella to the prince’s ball! 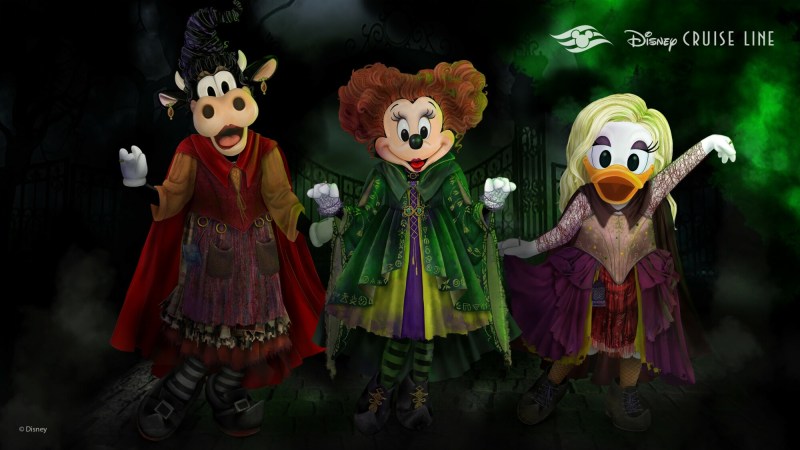 Oogie Boogie Bash – A Disney Halloween Party, will officially return this upcoming Halloween season on select nights. And, Mickey and Minnie will have new Halloween outfits for the 2022 Halloween season in Disneyland Park! Beginning in May, America Chavez from the new film “Doctor Strange in the Multiverse of Madness” will appear inside Avengers Campus at Disney California Adventure Park for a limited time and Scarlett Witch will also be debuting for a brief visit this May!

The spooky season is in full swing across the ghoul-obe with the return of “Disney Halloween” event at both Tokyo Disneyland and Tokyo DisneySea.

Beginning in May, ‘Dark Variant’ characters will make their debut inside Avengers Campus at Disney California Adventure Park, ready to meet and greet with guests.

There’s even more ghoulish goodness from Disney Channel. Starting April 28 and running throughout the weekend, you’ll be able to catch Halloween-themed programming and special shout-outs from the cast of Hocus Pocus 2 and Doctor Strange 2. There’s also a new ‘Goosebumps’ series trailer release and an at-home Halfway to Halloween DIY party guide for hosting happy haunts!

Which of these spooky news stories are you most excited to hear? Let us know in the comments! 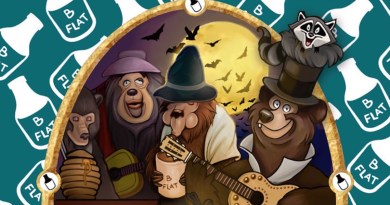 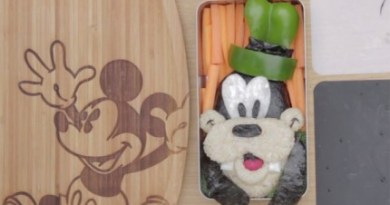 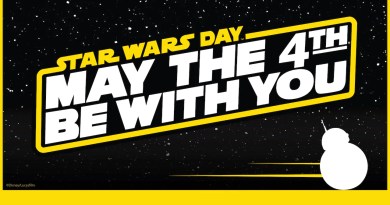 Join the May the 4th Festivities at Disney Parks

June 15, 2015June 15, 2015 Michele 0
The Main Street Mouse
%d bloggers like this:
We use cookies to ensure that we give you the best experience on our website. If you continue to use this site we will assume that you are happy with it.AcceptPrivacy Policy