It isn’t halloween but it’s always the time of the year to rock spooky style! Especially, if it pays homage to your favorite Disney movie, “Coco”! Kill your closet’s style with these Remember Me with Side Pocket Leggings.

The leggings, featured below, can only be described as a buttery soft legging made of 92% polyester and 8% spandex milk silk fabric. The design, which perfectly captures the essence of the iconic film, features a pattern inspired by the beloved characters from the 2017 Walt Disney Studios movie

The design has a blue background with candy skull characters loosely inspired by those found in the film. Similar to some of Lost Princess Apparel’s other premium leggings, this style also features pockets on both legs–which makes them perfect for a day out just about anywhere as your phone and keys can fit snuggly in either material pouch! 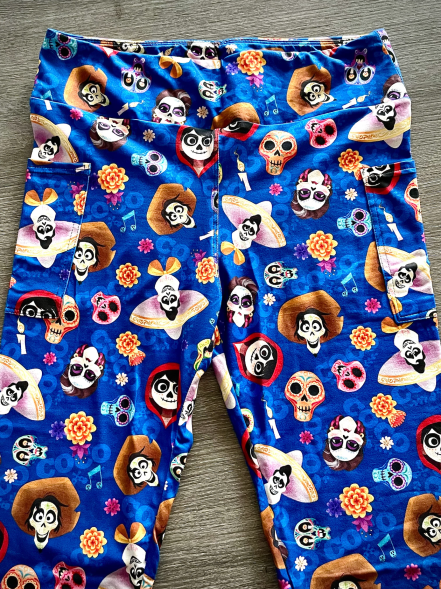 Personally, we’re a big fan of wearing these looks at the Disney Parks as they go with almost every other piece of Disney-themed merchandise you can imagine.

If these leggings don’t satisfy all of your Disney style needs, we also recommend the Purple Mansion with Side Pocket Leggings by Lost Princess Apparel, which perfectly celebrates the Haunted Mansion attraction!

The leggings, featured below, can only be described as a buttery soft legging made of 92% polyester and 8% spandex milk silk fabric. The design, which perfectly captures the essence of the iconic attraction, features a pattern inspired by the beloved and scary wallpaper featured in the Magic Kingdom and Disneyland Park attraction. 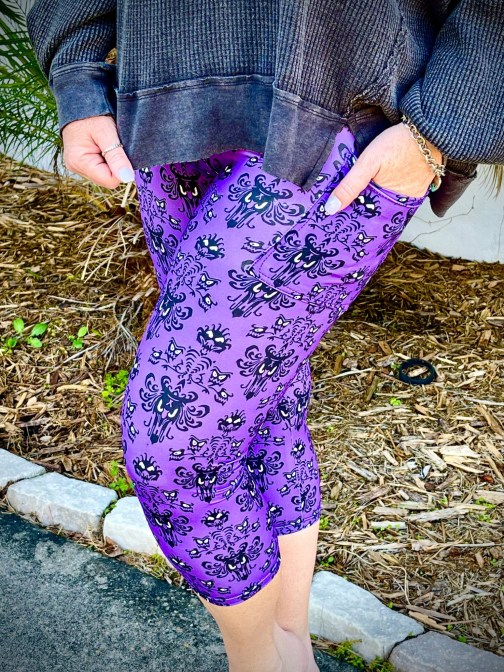 To purchase these leggings, be sure to head over to Lost Princess Apparel. There, the leggings are currently available for $25.00 and come in a range of sizes between Tween and Tall & Curvy 2 Capri.

Will you be purchasing either of these spooky offerings from Lost Princess Apparel? Let us know in the comments! 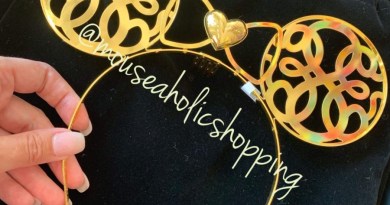 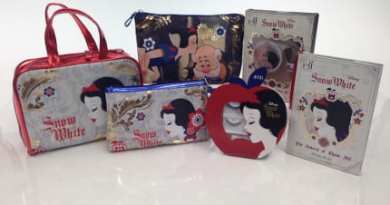 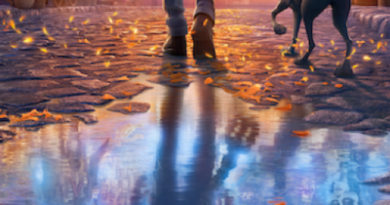 July 3, 2018April 16, 2020 Guest Blog 0
The Main Street Mouse
%d bloggers like this:
We use cookies to ensure that we give you the best experience on our website. If you continue to use this site we will assume that you are happy with it.AcceptPrivacy Policy