“Florida’s HB 1557, also known as the ‘Don’t Say Gay’ bill, should never have passed and should never have been signed into law,” the statement reads. “Our goal as a company is for this law to be repealed by the legislature or struck down in the courts, and we remain committed to supporting the national and state organizations working to achieve that. We are dedicated to standing up for the rights and safety of LGBTQ+ members of the Disney family, as well as the LGBTQ+ community in Florida and across the country.”

This recent statement follows the previous one, featured below, by The Walt Disney Company’s CEO, Bob Chapek, on the news of the bill prior to it becoming law.

While we have been strong supporters of the community for decades, I know that many are upset that we did not speak out against the bill. We were opposed to the bill from the outset, but we chose not to take a public position on it because we felt we could be more effective working behind the scenes, engaging directly with lawmakers on both sides of the aisle. And we were hoping that our longstanding relationships with those lawmakers would enable us to achieve a better outcome. But, despite weeks of effort, we were ultimately unsuccessful.

I called Governor DeSantis this morning to express our disappointment and concern that if the legislation becomes law it could be used to target [LGBTQ+} kids and families. The governor heard our concerns. He agreed to meet with me and LGBTQ+ members of our senior team in Florida to discuss ways to address that.

Certainly the outcome in Florida was not what many of us were hoping for – especially our LGBTQ+ employees. And unfortunately legislation targeting their communities is being considered in many other states, which means this fight will go on. So today, we are signing the human rights campaign statement opposing such legislative efforts around the country and pledging $5 million towards organizations including the HRC working to protect LGBTQ rights.

As I wrote to our employees earlier this week, we are committed to supporting community organizations like these so they are equipped to take on these fights. Meanwhile, we are also reassessing our approach to advocacy, including political giving in Florida and beyond.

I understand our original approach, no matter how well intentioned, didn’t quite get the job done. But we are committed to supporting the community going forward.

What are your thoughts on The Walt Disney Company speaking out in opposition of the law? Let us know in the comments! 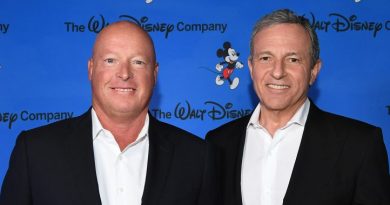 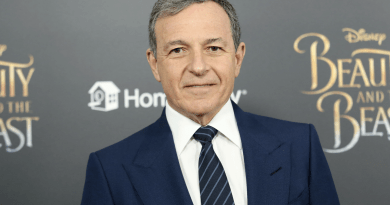 Bob Iger Sells Over $90 Million worth of Disney Company Stock 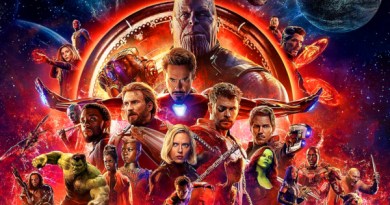 Disney Suing to Take Full Rights to All Marvel Characters

October 11, 2017April 16, 2020 Guest Blog
The Main Street Mouse
%d bloggers like this:
We use cookies to ensure that we give you the best experience on our website. If you continue to use this site we will assume that you are happy with it.AcceptPrivacy Policy