Wolverine is arguably one of the most beloved characters to ever grace the silver screen from the Marvel comic books and it seems the action hero could possibly come back once again to be portrayed by “Halo” actor Pablo Schreiber.

For those not familiar with the actor, he is currently portraying Master Chief in the new Paramount+ series “Halo.” However, in a recent Bingeworthy podcast interview, the actor revealed he’s not only open to joining the Marvel Cinematic Universe but he has been in talks with Marvel Studio for quite some time.

“Yeah. You know I’ve seen [fancast] things pop up a lot. I’ve had a bunch of discussions with Marvel at different points in my career,” Schreiber said. “We’ve never been able to find the right thing at the right time, but I’d certainly be open to that. But, yeah, it’s just staying open to the right path and I don’t know exactly what that is, but I’ll know it when I see it.” 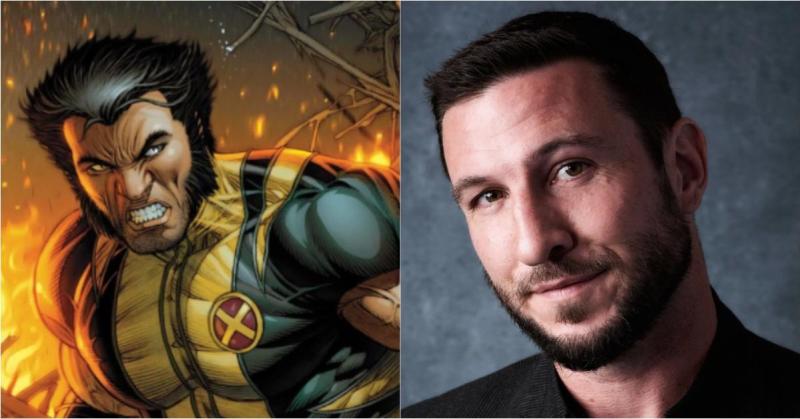 During the podcast, Schreiber was asked outright on his thoughts on possibly portraying the superhero that was most famously portrayed by Hugh Jackman, to which he responded:

“That’d be fantastic, that would certainly be a dream casting. He’s actually my favorite hero, from a child he was always my favorite comic book,” Schreiber said. “So I’ve had a long flirtation with that guy, so you know, obviously, that’d be a dream.”

If you’re not previously aware, this isn’t the first time Schreiber has talked publicly about potentially bringing the metal-clawed mutant back to the movies. The actor first shared his love for the character In 2017 when he told ComicBook he had been a fan of Wolverine and Daredevil since his childhood, saying:

What are your thoughts on Pablo Schreiber possibly portraying Wolverine in the MCU? Let us know in the comments!

Sean Sposato has 430 posts and counting. See all posts by Sean Sposato 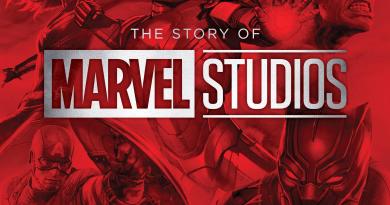 August 2, 2019April 16, 2020 Michele 1
The Main Street Mouse
%d bloggers like this:
We use cookies to ensure that we give you the best experience on our website. If you continue to use this site we will assume that you are happy with it.AcceptPrivacy Policy