Marvel Studios is currently filming the final volume of the “Guardians of the Galaxy” film franchise and Zoe Saldana, a star from the beloved series, recently called the experience “bittersweet.”

“It’s bittersweet; after all those years of complaining about that green make-up, I find myself already nostalgic about it,” Saldana says. “There’s a lot of melancholy here, but also pride that we’ve achieved something great. James Gunn has written a beautiful story, that’s making us emotional even as we shoot it. Omicron plays a doozy on us every other day, but we’re getting by and we’re happy.”

Saldana opened up about the experience in a new interview with Empire Magazine, where she also discussed the fact that she’s technically playing a different Gamora in this new film–one that came long before Gamora met Star-Lord and the rest of the guardians. 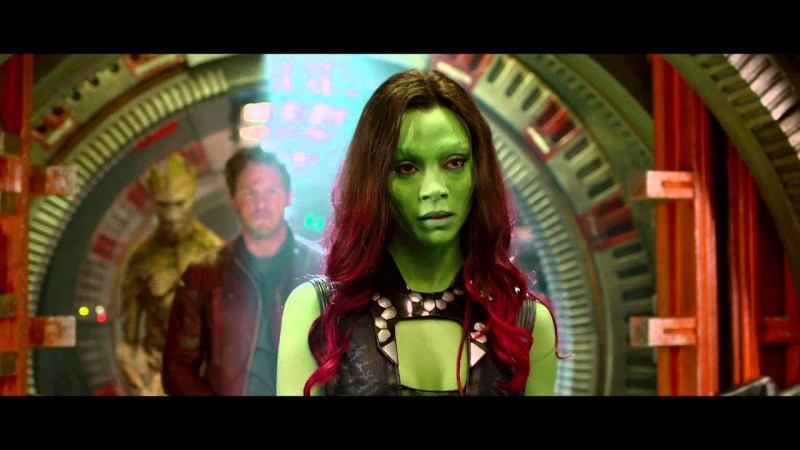 “She began as this warrior wanting to get out of a very toxic parental relationship, then she finds the Guardians, who are dysfunctional-ish as well, but they’re okay. She learns a lot and finds this bigger purpose. Then her dad comes and f#$ks everything up. She dies, she’s brought back, but it’s not her,” she says. “I think Gamora’s a little confused, I have to say! But James has weaved this wonderful story around the character and every character in this third film.”

Not much is known about the film at this time. Per the movie’s IMDB, the plot is  “unknown.” The film is simply listed as the “Third installment of the ‘Guardians of the Galaxy’ franchise.”

Guardians of the Galaxy Vol. 3 is currently filming in Atlanta. As of now, the movie is scheduled to be released in theaters on May 5, 2023.

Will you be watching Guardians of the Galaxy Vol. 3 when it lands in theaters next summer? Let us know in the comments! 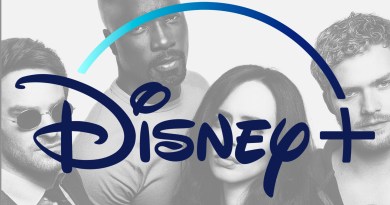 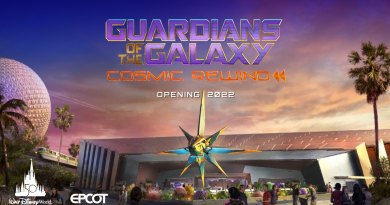 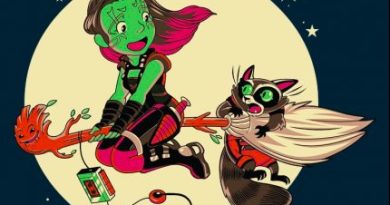 TwoFury Competition Today Featuring The Guardians Of The Galaxy

TMSM Explains: Current FP+ Options and Recent Changes To MDE As Of June 2017

April 10, 2018April 16, 2020 Michele 0
The Main Street Mouse
%d bloggers like this:
We use cookies to ensure that we give you the best experience on our website. If you continue to use this site we will assume that you are happy with it.AcceptPrivacy Policy