“Star Wars: The Book of Boba Fett” is the next “Star Wars” series to come to the Disney+ streaming service following the events of “The Mandalorian” season 2. And according to a new rumor, a major character from “The Mandalorian” may be appearing at some point in this new spinoff!

This rumor comes from StarWarsNewsNet.com, who says that some of the exclusive crew merchandise from The Book of Boba Fett is said to include more than just the already confirmed characters from the series. Specifically, it points to the fact that this merchandise also features Grogu (Baby Yoda).

Of course, at this time, it’s worth pointing out, again, that the idea Grogu would appear in this new spinoff is only a rumor and is not confirmed by Lucasfilm or Disney. There is a chance that this Grogu merchandise is just another item and not necessarily a clue of what can be expected in the upcoming spinoff series. However, how exciting would it be to see our favorite “Star Wars” character in this series? 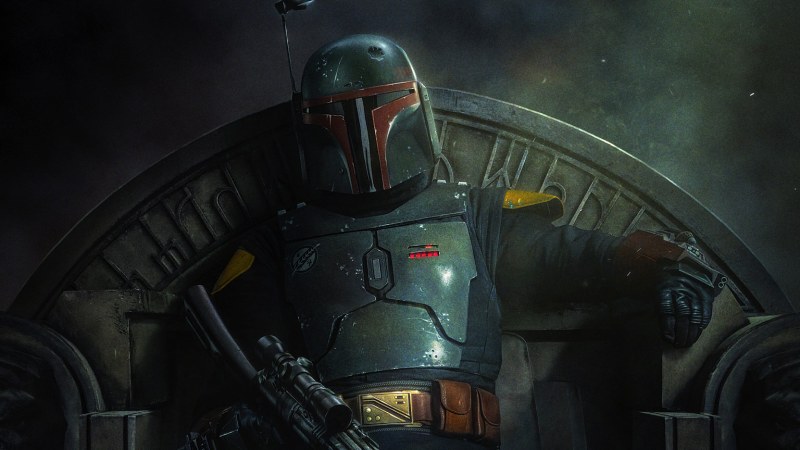 Not much is known about this spinoff of “The Mandalorian” other than the fact that it will star Temeura Morrison as Boba Fett and Ming-Na Wen as Fennec Shand. The premise revolves around the two characters who attempt to make a name for themselves in the galaxy’s underworld by taking over the territory once controlled by Jabba the Hutt.

The series takes place alongside the other The Mandalorian spin-off “Ahsoka” and is set to premiere on December 29, 2021, and will run for seven episodes until February 9, 2022. Robert Rodriguez directed several episodes of the series, with Jon Favreau, Bryce Dallas Howard, Dave Filoni, Steph Green, and Kevin Tancharoen also directing.

What are your thoughts? Do you think Grogu (Baby Yoda) has a good chance of appearing in “Star Wars: The Book of Boba Fett” series? Let us know in the comments! 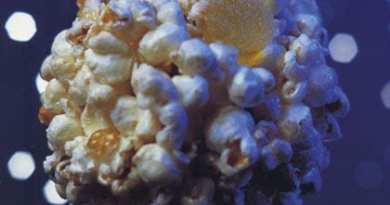 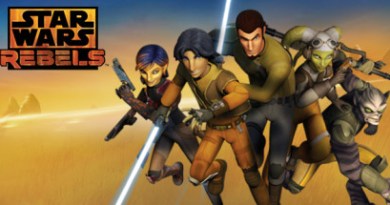 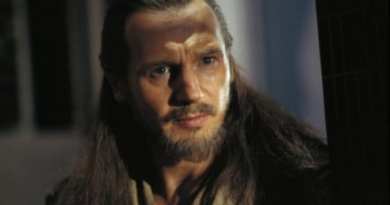 You Can Pre-Order The 25th Anniversary Edition of Beauty And the Beast And New Clothes and Other Items Now!

July 4, 2016July 4, 2016 Michele 0
The Main Street Mouse
%d bloggers like this:
We use cookies to ensure that we give you the best experience on our website. If you continue to use this site we will assume that you are happy with it.AcceptPrivacy Policy