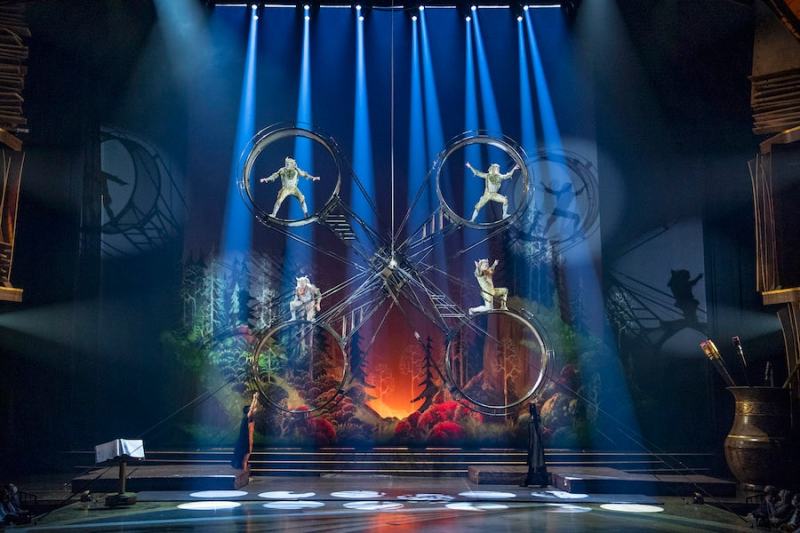 The highly anticipated new collaboration from Cirque du Soleil and Disney, Drawn to Life, premiered Thursday night at Disney Springs at Walt Disney World Resort to a full house of enthusiastic fans who demonstrated their appreciation with a lengthy standing ovation.

“This show has been in the works for years and to finally share it with the world is a dream come true,” said Daniel Lamarre, President and CEO of Cirque du Soleil Entertainment Group. “This collaboration has been unlike anything we’ve done before. We hope it will mean as much to our fans as it has to us – it’s not just our show now, it’s theirs too.”

“Seeing a Cirque du Soleil show at Disney Springs has long been a cherished experience for our guests,” said Jeff Vahle, President of Walt Disney World Resort. “Combining the rich legacy of Disney Animation with the incredible artistry of Cirque du Soleil, Drawn to Life is pure magic.”

Drawn to Life, written and directed by Michel Laprise with Fabrice Becker as Director of Creation, is a live acrobatic journey telling the story of Julie, a determined girl who discovers an unexpected gift left by her Disney animator father: an unfinished animation. As she dives into the inner world of animation guided by a surprising pencil, Julie embarks on an inspiring quest filled with childhood Disney memories. Developed along with Michael Jung, Executive Theatrical Development, Walt Disney Imagineering, the story is driven by 10 unique acrobatic acts alongside animation from beloved Disney films as well as all-new animation created by Disney Animation artists led by Animation Director Eric Goldberg, best known for characters such as the Genie in the animated classic, “Aladdin.”

Cirque du Soleil acrobatics and characters from classic Disney animation films blend throughout Julie’s journey. Along the way she encounters rhythmic gymnasts interpreting pages of drawings in continuous sequence, a pair of human trapeze artists moving as paintbrushes to create a kaleidoscope of colors, teeterboard artists displaying the squash and stretch principle of animation and beloved Disney Animation characters from across eras.

The show is an immersive production featuring an all-original score of new music pixie-dusted with playful snippets of melodies from Disney’s classic animated feature films; makeup that reflects animation principles like exaggerated lines, highlights and shadows; larger-than-life costumes and props that are more than meets the eye; and a set that envelops the audience in sketch pages and an animator’s drawing table.

Originally slated for a March 2020 opening, but delayed due to the pandemic, the show played to an electric theater of excited guests. Among those in attendance were Lamarre, Vahle, Goldberg as well as other top Cirque du Soleil and Walt Disney World executives.

“It means so much to finally be raising the curtain on Drawn to Life,” said Laprise. “Every step of this journey has been emotional, from researching and viewing original Disney Animation, to writing this beautiful story, to meeting our cast and becoming a family supporting each other through our unexpected ‘intermission’ together. I’m overwhelmed at the magic we have the opportunity to create for families.”

Drawn to Life presented by Cirque do Soleil and Disney Fun Facts:

Disney Springs is a one-of-a-kind retail, dining and entertainment district located in the heart of the Walt Disney World Resort in Florida. With its namesake springs, beautiful open-air promenades and lakefront setting, Disney Springs evokes the charm of Florida waterfront towns at the turn of the 20th century. It’s also home to a collection of more than 150 shops and restaurants, including top-name retail brands, specialty boutiques and dining experiences created by celebrity and award-winning chefs. Located in Lake Buena Vista, Fla., Disney Springs is open daily.

About Disney Parks, Experiences and Products

Disney Parks, Experiences and Products brings the magic of The Walt Disney Company’s powerful brands and franchises—including Disney, Pixar, Marvel, Star Wars, ESPN, 20th Century Fox and National Geographic—into the daily lives of families and fans around the world to create magical memories that last a lifetime. When Walt Disney opened Disneyland in Anaheim, Calif., on July 17, 1955, he created a unique destination built around storytelling and immersive experiences, ushering in a new era of family entertainment. More than 65 years later, Disney has grown into one of the world’s leading providers of family travel and leisure experiences, with iconic businesses including six resort destinations with 12 theme parks and 52 resorts in the United States, Europe, and Asia; a top-rated cruise line with four ships and plans for three more; a luxurious family beach resort in Hawai‘i; a popular vacation ownership program; and an award-winning guided family adventure business. Disney’s global consumer products operations include the world’s leading licensing business; the world’s largest children’s publishing brands; one of the world’s largest licensors of games across all platforms; Disney store locations around the world; and the shopDisney e-commerce platform. These experiences are created by Disney Imagineers, the creative force behind experiences found in Disney theme parks, resort hotels, cruise ships, and consumer products—including books, games, and merchandise.

Combining masterful artistry and storytelling with groundbreaking technology, Walt Disney Animation Studios is a filmmaker-driven animation studio responsible for creating some of the most beloved films ever made. Located in Burbank, Calif., Walt Disney Animation Studios continues to build on its rich legacy of innovation and creativity, from the first fully animated feature film, 1937’s Snow White and the Seven Dwarfs, to its upcoming 60th animated feature, Encanto. Among the studio’s timeless creations are Pinocchio, Sleeping Beauty, The Jungle Book, The Little Mermaid, The Lion King, Frozen, Big Hero 6 and Zootopia. 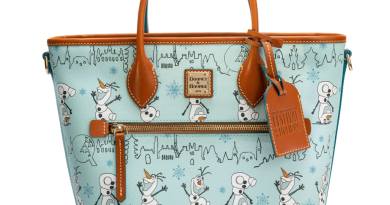 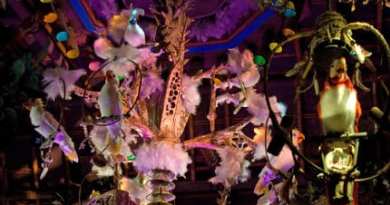 Match the Quote to the Disney Parks Attraction 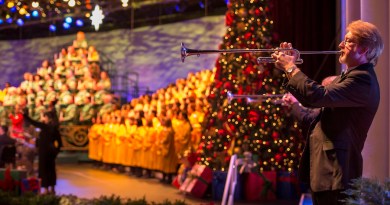 August 21, 2018April 16, 2020 Guest Blog 0
The Main Street Mouse
%d bloggers like this:
We use cookies to ensure that we give you the best experience on our website. If you continue to use this site we will assume that you are happy with it.AcceptPrivacy Policy