The Marvel Cinematic Universe has recently begun expanding with new characters, following the recent and official announcement of the addition of Eros, which will be portrayed by Harry Styles. However, it seems there was also another star considered for the MCU. Specifically, Jamie Dornan from the “Fifty Shades of Grey” film franchise.

According to a recent interview with ComicBook, Dornan told the outlet: “I don’t know a lot about the worlds [of Marvel and DC]. So I haven’t really seen many Marvel movies or DC. I don’t know enough. The comic book that I loved when I was a kid was Ghost Rider, and they did a movie of that with Nicolas Cage. That was the only comic that I was never really into an actual physical tangible comic. I feel like there’s so many spinoffs — like there’s more of those worlds that are gonna come to light. So maybe they want us.” 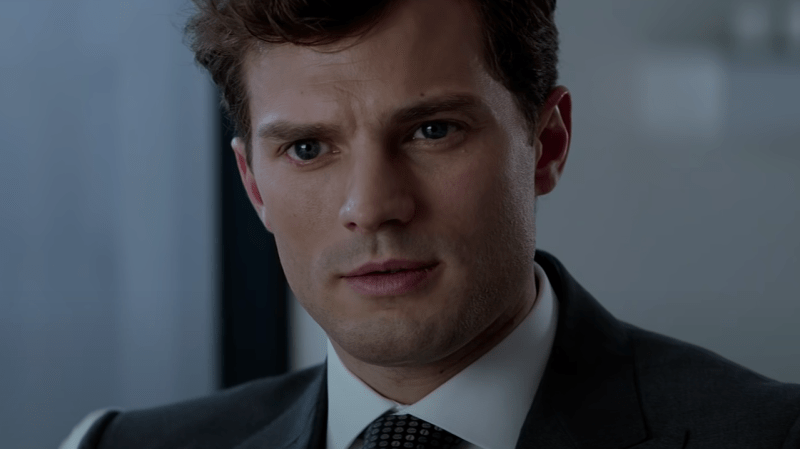 Of course, Dornan was sure not to reveal which character he was under consideration for in the Marvel Comics universe. It can only be assumed the actor didn’t want to ruffle any feathers or, most likely, signed a non-disclosure agreement. Although, how cool would it have been if the actor joined the MCU?

As we all know, the Marvel Cinematic Universe is far from over and has an incredible number of films already slated for production and release. Because of this, we can only imagine the film universe will probably be receiving an incredible amount of new faces to portray some of our favorite comic book characters.

Which Marvel Comics characters and the actors who will portray them is still up in the air but we’re still excited at all of the many possibilities.

What are your thoughts on the possibility of the “Fifty Shades of Grey” star Jamie Dornan joining the Marvel Cinematic Universe? Let us know in the comments! 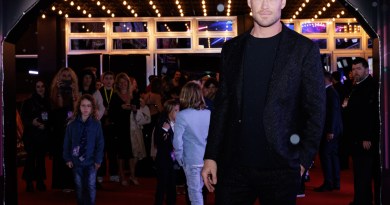 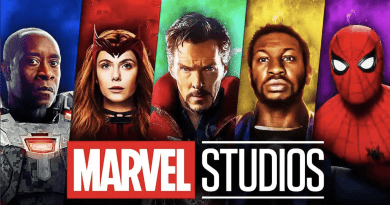 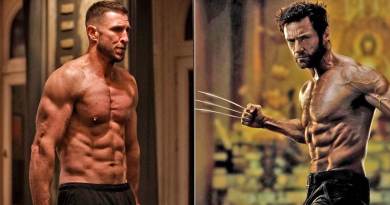 June 16, 2021June 16, 2021 Michele 0
The Main Street Mouse
%d bloggers like this:
We use cookies to ensure that we give you the best experience on our website. If you continue to use this site we will assume that you are happy with it.AcceptPrivacy Policy