It goes without saying that guests to the Disney Parks are generally experiencing a time of celebration during their visit–a celebration that is so grand it sometimes calls for specially designed T-shirts to commemorate the occasion. However, a couple who recently visited Walt Disney World may have gotten a little too carried away with their T-shirt design.

The shirt in question, which can be seen below, shows a couple wearing T-shirts that read, “I gave her the ‘D,'” while the other shirt says, “I wanted the D’.” This image was first shared by former Disney creative designer Sam Carter. In his caption of his post he wrote: “D is for Don’t.” 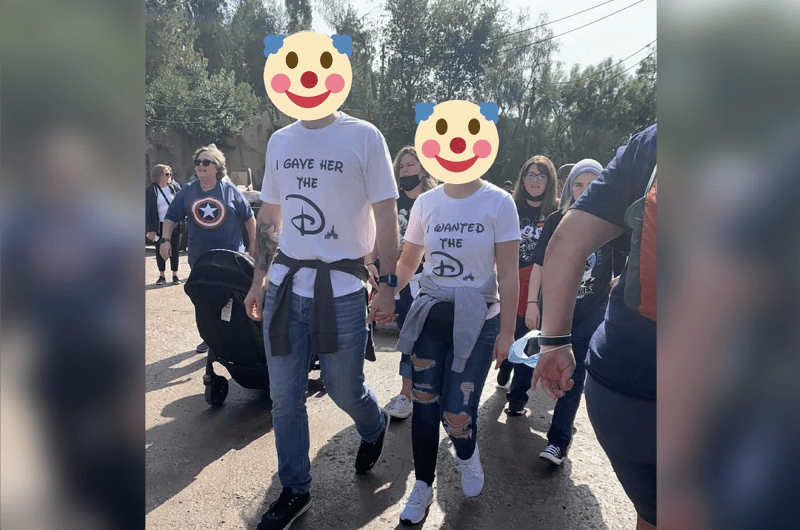 Many fans on Twitter were quick to reply to the shirts, which they didn’t find to be very family friendly given the environment of the theme parks.

“Kind of tacky to bring to a theme park,” wrote one Twitter user.

Although, it’s worth pointing out that some users on Twitter thought fans were being too hard on the couple given the double meaning of the couple’s shirts.

It’s true that Disney Parks have the ability to turn away any guest if they find their attire to be inappropriate. Specifically, on the website the company says it reserves “the right to deny admission to or remove any person wearing attire that we consider inappropriate or attire that could detract from the experience of other guests.”

However, it seem she couple must not have been too offensive as they were able to make it into the park. It’s also true the couple both wore sweatshirts, which can be seen wrapped around their waists. For that reason, it could also be said the couple might have worn the sweatshirts when entering the park. Of course, we’ll never know.

What are your thoughts on this couple’s matching T-shirts? Let us know in the comments!

Sean Sposato has 225 posts and counting. See all posts by Sean Sposato 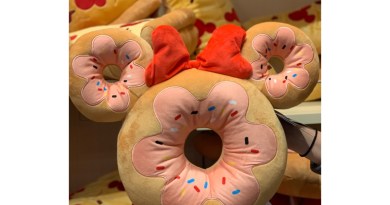 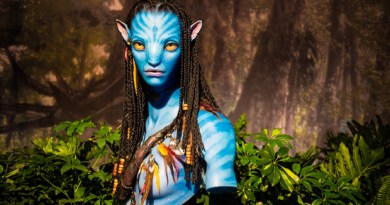 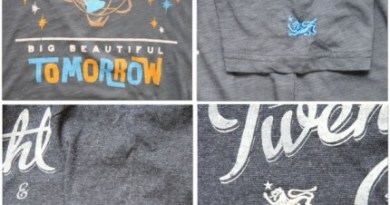 March 24, 2021March 23, 2021 Michele 0
The Main Street Mouse
%d bloggers like this:
We use cookies to ensure that we give you the best experience on our website. If you continue to use this site we will assume that you are happy with it.AcceptPrivacy Policy