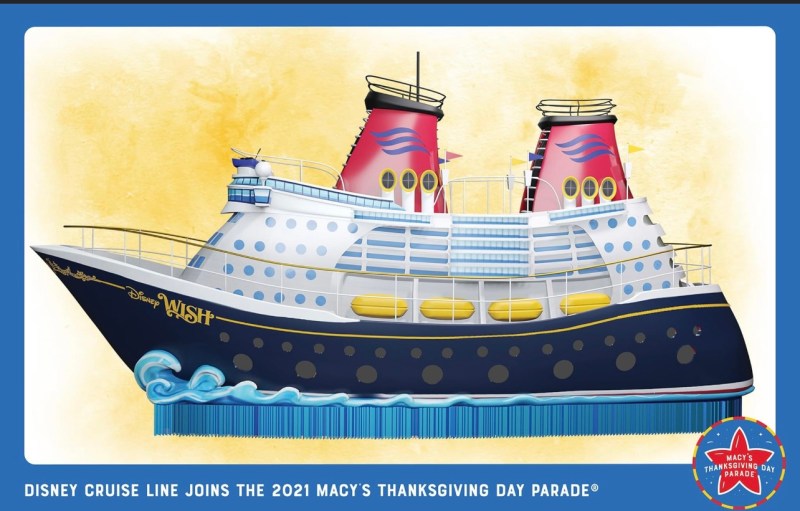 The holiday season is almost upon us, and like so many of you, one of my favorite traditions is curling up in front of the television to
watch the Macy’s Thanksgiving Day Parade.

I’m beyond excited to share that there will be an extra sprinkle of pixie dust on the Parade this year as Disney Cruise Line’s brand-new cruise ship float embarks on its maiden voyage in New York City as part of the 95th Macy’s Thanksgiving Day Parade®!

The imaginatively designed “ship” has been christened “Magic Meets the Sea” and is inspired by the fantastical style of the Disney Wish, which sets sail in summer 2022. Our new float showcases the majesty of a Disney Cruise Line vessel and features iconic design elements including a Mickey Mouse-inspired color palette, towering red funnels and an intricate filigree motif along the hull.

The float will also spotlight 15 favorite Disney friends who represent the stories and experiences on board the Disney Wish, including
Captain Minnie Mouse, Princess Tiana, Aladdin and Jasmine, Cinderella and more.

We’ll be sharing even more magical details about Disney Cruise Line’s Parade appearance so keep an eye on the horizon!

Be sure to gather your friends and family and tune in to the Macy’s Thanksgiving Day Parade on NBC-TV on Nov. 25 from 9 a.m. to noon in all
time zones. 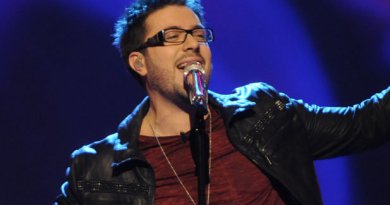 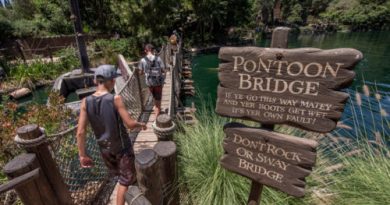 A Walk in the Park: Pirate’s Lair on Tom Sawyer Island at Disneyland Park 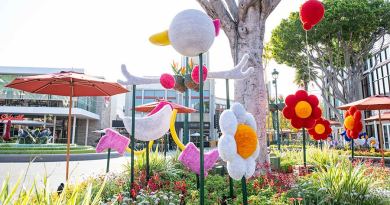 November 2, 2021November 2, 2021 Sean Sposato 0
The Main Street Mouse
%d bloggers like this:
We use cookies to ensure that we give you the best experience on our website. If you continue to use this site we will assume that you are happy with it.AcceptPrivacy Policy