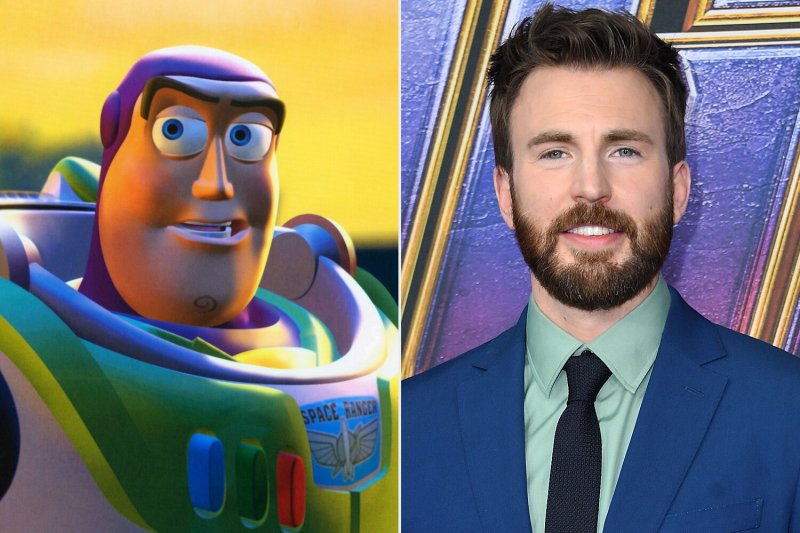 It looks like fans may be getting a sneak peek at Chris Evans‘s forthcoming Buzz Lightyear solo movie sooner than most expected. A new report suggests that the first trailer for the anticipated Toy Story spinoff might actually be hitting theaters in November, attached to prints of Disney’s animated film, Encanto. That’s according to Daniel Gonzalez, an animator at Pixar, who tweeted (and then deleted) the reveal earlier this week. Another user grabbed a screenshot before it was gone, though, and it’s making the rounds on Twitter and in the entertainment press, since a Pixar employee saying it is as close as we are likely to get to confirmation.

Announced last year at a Disney investor day, Lightyear isn’t exactly a prequel or sequel to the beloved Toy Story franchise, in which sitcom star Tim Allen voiced Buzz Lightyear. Instead, this movie is, essentially, the in-universe fiction on which the toys are based.

Pixar head Pete Docter explained during the announcement, “At first glance you might think, ‘Well, this is a Toy Story film. Well, not so fast. See, back when we created the very first Toy Story, we designed Buzz Lightyear with the idea that he was a toy based on some really cool character from an epic, blockbuster film. Well, all these years later we decided it’s time to make that film.”

Evans confirmed the news at the time, tweeting: “I don’t even have the words….And just to be clear, this isn’t Buzz Lightyear the toy. This is the origin story of the human Buzz Lightyear that the toy is based on.”

The character of Buzz Lightyear first appeared in Toy Story but has also been featured in a spinoff animated series — Buzz Lightyear of Star Command, which ran for 65 episodes and a prequel movie that went direct to video. That iteration of Buzz was similarly based on the in-universe adventures of the character, although it is not clear whether anything from that show or the movie will make its way into Lightyear, since Disney has been pretty loathe to acknowledge their ’90s and 2000s direct-to-video offerings as any kind of meaningful canon in the years since they shut down that division.

Finding Dory co-director Angus MacLane will helm the animated adventure which will be released in theaters in the summer of 2022. 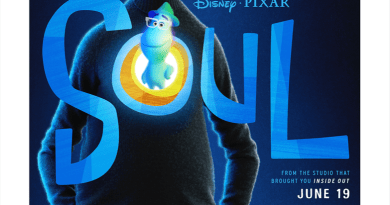 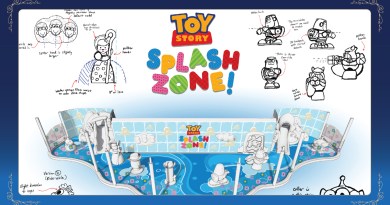 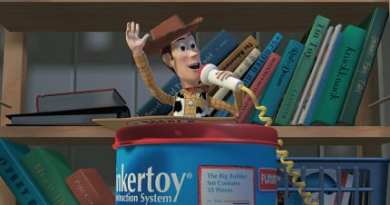 Pirates of the Caribbean-Inspired Collection from Minnie Mouse: The Main Attraction Available Now at Disney Parks, Disney Store and Online at shopDisney.com

February 15, 2020April 14, 2020 Guest Blog 0
The Main Street Mouse
%d bloggers like this:
We use cookies to ensure that we give you the best experience on our website. If you continue to use this site we will assume that you are happy with it.AcceptPrivacy Policy