Unauthorized tours inside the Disney Parks have been going on for some time. However, it seems a man was recently accused of using a stolen iPad from the company to not only help give his tours but also offer his guests front of the line access.

According to a new report by WESH, authorities were called to Disney’s Hollywood Studios in June for a trespasser, later identified as Rennan Carletto, according to officials.

Deputies say they were first tipped off about the possible theft after an investigation manager with Walt Disney World’s Tickets and Resort Fraud discovered unauthorized overrides on reservations in a Walt Disney World application that was for employee use only.

When installed on a mobile device, the app allows cast members the ability to take guests to the front of attraction queues without having to wait and is only installed on Walt Disney World owned devices. The investigator told deputies he believed someone had a company device without permission to make the overrides. 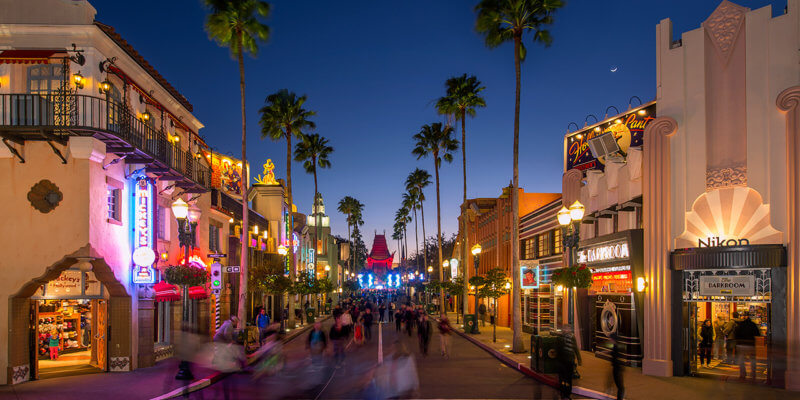 The same investigator said he saw Carletto giving an unauthorized tour within the park and while doing so he saw him leading the group into a line of one of the rides. Upon entering the queue, Carletto bypassed the normal wait, according to an incident report.

Carletto told the men he worked with A Class and did have a Disney device with him to make reservations. However, according to the report, Carletto says the device was given to him by his boss “Tony,” and that he did not know it had been stolen. Carletto then gave the device to the investigator and the deputy.

Have you taken an unauthorized tour of the Walt Disney World Parks? Let us know in the comments! 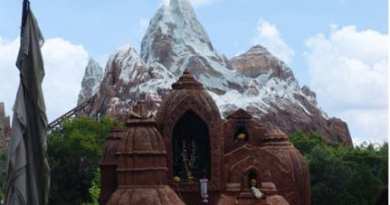 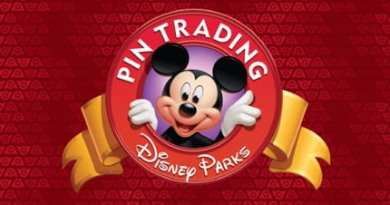 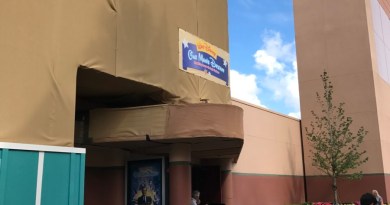 One Man’s Dream Being “Reimagined” at Disney’s Hollywood Studios

January 10, 2015April 9, 2020 Scott 0
The Main Street Mouse
%d bloggers like this:
We use cookies to ensure that we give you the best experience on our website. If you continue to use this site we will assume that you are happy with it.AcceptPrivacy Policy