From the Hollywood Reporter- 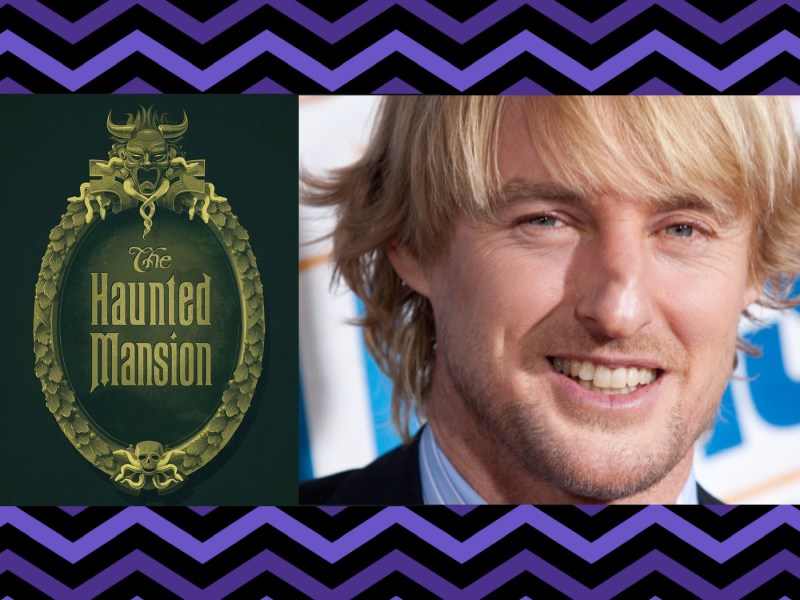 Owen Wilson has joined the cast of “Haunted Mansion,” Disney’s family adventure spookfest based on one of the company’s signature theme park rides.

Wilson joins LaKeith Stanfield and Tiffany Haddish in a roll call for a production that is described as an ensemble in nature.

Justin Simien, who previously helmed Dear White People and Bad Hair, is making his big-budget studio debut by directing the feature project from a script by Katie Dippold. Dan Lin and Jonathan Eirich, who produced Disney’s billion-dollar-grossing live-action remake of Aladdin, are producing via their Rideback banner.

Story details are being kept in the dark, but it is known that ostensibly the film will follow a family that moves into the titular mansion. However, it is the characters around that nucleus that will have a big portion of the moonlight shining on them.

The project begins shooting in Atlanta in October. It is the latest to be based on one of the company’s classic rides and comes in the wake of the studio releasing Jungle Cruise, also inspired by a theme park attraction. The latter has grossed over $106 million at the domestic box office even as it streams on Disney+.

Wilson became a fan-favorite when he played Mobius, a middle manager who works with Tom Hiddleston’s lord of mischief in Marvel’s Loki, the series that unspooled in June and July on Disney+.

The comedic actor also will be seen in this fall’s The French Dispatch, the latest film from frequent collaborator Wes Anderson, and recently wrapped shooting the romantic comedy Marry Me opposite Jennifer Lopez.

Are you excited for the new Haunted Mansion movie? Tell us your thoughts in the comments! 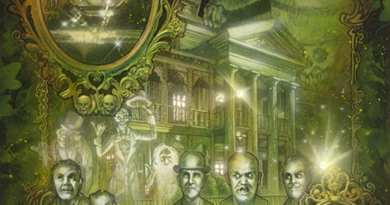 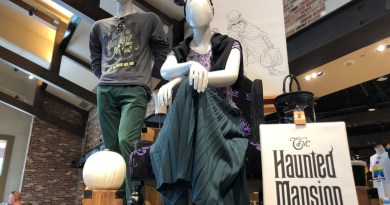 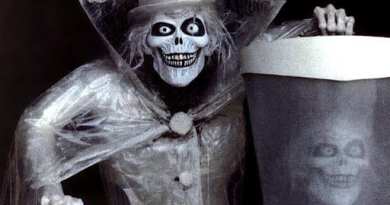 Trivia~ How well do you know Disney Ghosts?

Where is Andy’s Dad in Toy Story?

June 28, 2021 Michele 0
The Main Street Mouse
%d bloggers like this:
We use cookies to ensure that we give you the best experience on our website. If you continue to use this site we will assume that you are happy with it.AcceptPrivacy Policy