As we all know, the prices to visit the Disney Parks have only become more and more expensive. Just today did the new annual passes to Walt Disney World go on sale—all of which were relatively steep price increases over the previous annual pass tiers. Following the climbing prices of admission to the Walt Disney World, an online study set out to determine what a single ticket might cost to the theme park resort and let’s just say it’s not a pretty sight for your wallet.

The online study, which was done by “Koala,” a company based in Brooklyn that connects vacationers with timeshare owners online, found that a single-day ticket to a Walt Disney World park could cost approximately $253.20 in ten years. 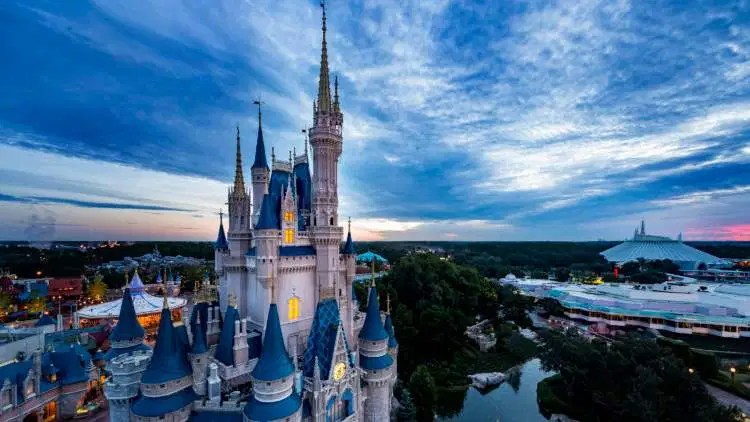 Reportedly, this price point was determined by looking at the price of a current one-day ticket and comparing that to the price of a ticket when the theme park first opened. The company then calculated the compound annual growth rate for Disney World from the time it opened and applied this for ten years down the line: 2031.

The company calculated that since opening there has been an average price increase of 7.4% each year, with tickets now costing upwards of $124. “Following the trajectory, 2031 could see a Disney trip costing $253.20, making it the most expensive report in the world,” according to the study.

The study also went on to determine the price points of single-day tickets at the Disney Parks around the world. Here is how they stacked up:

What are your thoughts on these predicted price points? Let us know in the comments!

Sean Sposato has 212 posts and counting. See all posts by Sean Sposato 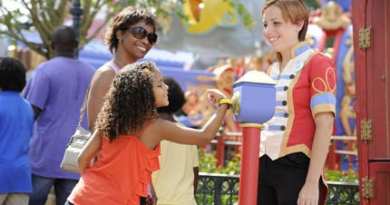 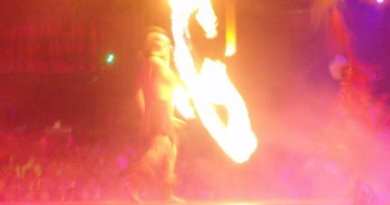 Disney from a Teen’s Perspective: The Festival of the Lion King 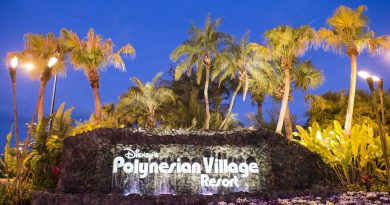 The Schedule for our Big Annual Meet Up on November 12th is here! #tmsmmeetup

April 1, 2019April 16, 2020 Michele 0
The Main Street Mouse
%d bloggers like this:
We use cookies to ensure that we give you the best experience on our website. If you continue to use this site we will assume that you are happy with it.AcceptPrivacy Policy