Everyone’s favorite cult classic film is finally getting its very own board game! Funko Games announced the company has created a board game based on Tim Burton’s The Nightmare Before Christmas and we’ve already pre-ordered it.

Upon release, the game (Tim Burton’s The Nightmare Before Christmas: Making Christmas Card Game) will pit players in a race to complete the most toys during Halloweentown’s takeover of Christmas. Each player will have their own goal cards with gifts they want to assemble, and players collect parts from a shared workbench. The player who assembles the most gifts wins the game. 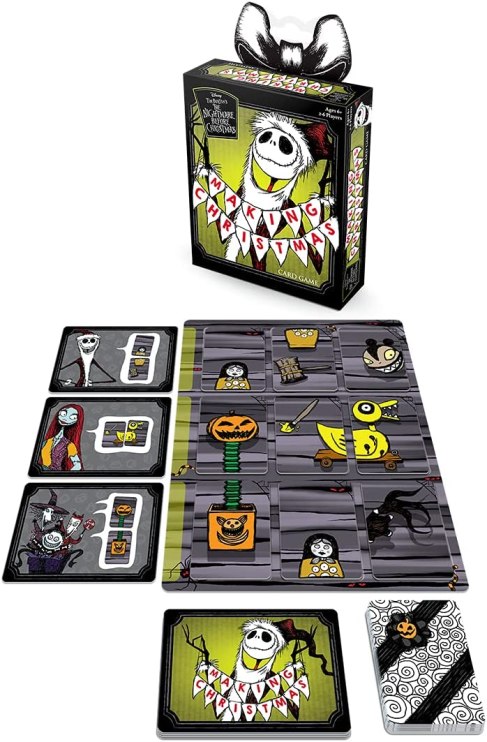 Included with the game are 4 workbench tiles, 40 toy part cards, and 20 goal cards. According to Comicbook.com, the game is one of several Christmas-themed Disney games being published by Funko Games in the coming months. Funko Games will also be producing holiday-themed games based on Jingle All the Way, Chip ‘n’ Dale, and Disney Princesses.

Tim Burton’s The Nightmare Before Christmas: Making Christmas Card Game can be played with 2 to 6 players and is designed for those aged 6 and up. The retail price of the game is $6.99. The game is expected to arrive in September 2021. 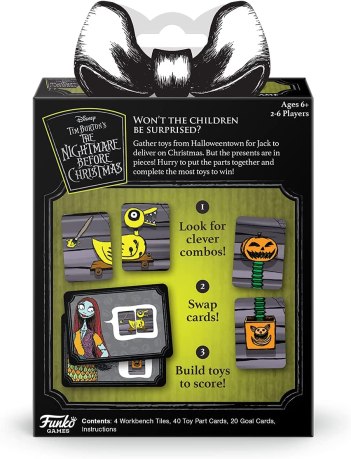 Currently, the game is only avaible for pre-order and can be found at the following online shopping retailers: Amazon, GameStop, Big Bad Toy Store, Pop in a Box US. 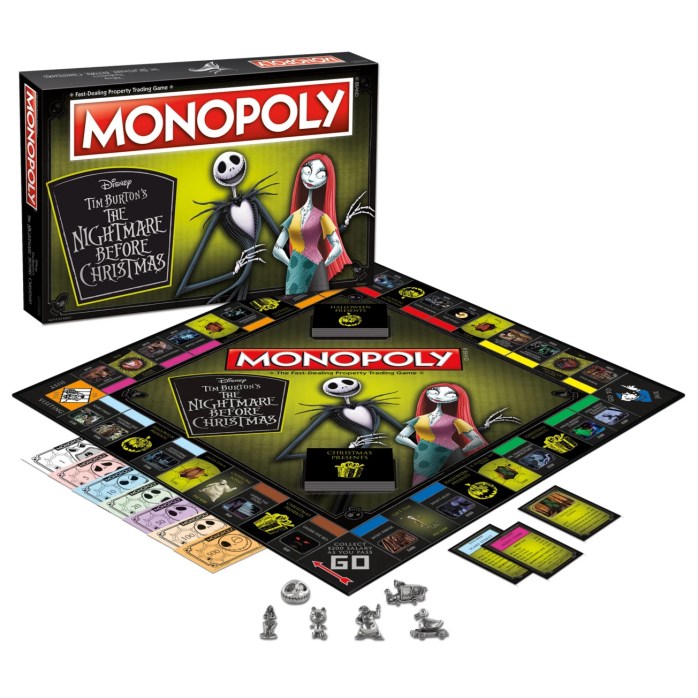 The game can be purchased on shopDisney for $39.95. Click here to purchase.

Will you be getting this all-new board game for your and your loved ones this holiday season? Let us know in the comments! 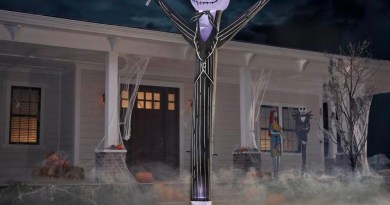 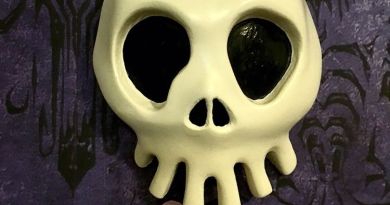 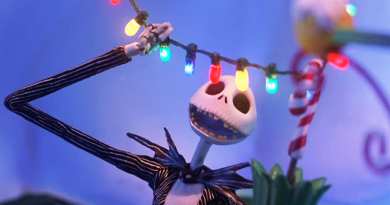 The Nightmare Before Christmas is getting a sequel book!

March 5, 2015April 10, 2020 Scott 0
The Main Street Mouse
%d bloggers like this:
We use cookies to ensure that we give you the best experience on our website. If you continue to use this site we will assume that you are happy with it.AcceptPrivacy Policy