Marvel Comics would not be the company it is today, if not for Stan Lee’s wife Joan.  Yes, that’s right, Stan’s wife is the reason that Marvel comics has these characters that fans are so passionate about.  No she didn’t create them, she didn’t draw them and she didn’t write their backstory.  She is the one that told Stan to finally do what he wanted to with them. 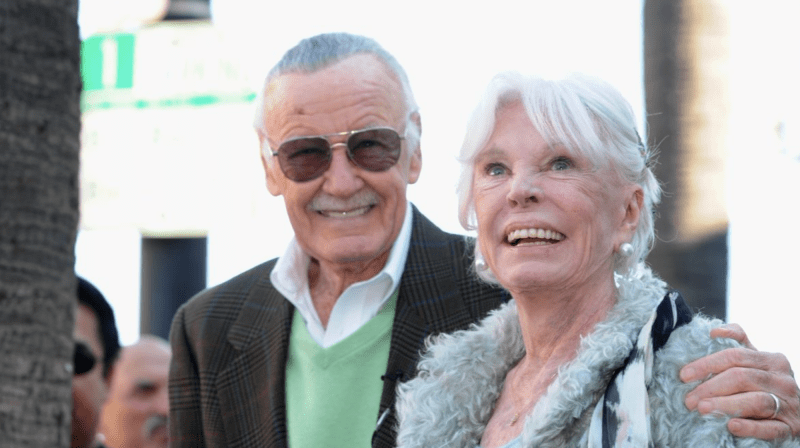 While the company we know as Marvel has been around since 1939, it wasn’t called Marvel till 1961.  In 1939, at the age of 16, Stanley Martin Lieber (he changed it to Stan Lee to keep his real name for his great American novel he wanted to write someday, but never did) went to work as an assistant at the newly formed Timely Comics.  In less than 3 years, Stan Lee was promoted to interim editor which he held till 1972 when he became the publisher.  From Timely the company became Atlas and then finally Marvel.

It was in the 1950’s Stan was writing comics about genres including romance, Westerns, humor, science fiction, medieval adventure, horror and suspense.  By the end of the decade, Stan was dissatisfied with his career and was considering quitting the comic industry.  It was in the 1950’s that DC Comics was the “big dog” in the industry and they brought back the superhero character and experienced a lot of success with different character and with a team of super heroes who would be known as the Justice League of America.  At this time, the publisher Martin Goodman of Atlas Comics assigned Stan to come up with his own superhero team, but he was ready to leave.

When talking to his wife Joan about wanting to quit she told him  ‘Why not write it the way you want to write it? If it doesn’t work, the worst that’s going to happen is that they’ll fire you. And you want to quit anyway,'” This became the turning point in the comic industry for now Marvel Comics as Stan and Jack Kirby created the first family of superheroes with the Fantastic Four.  The narrative of the stories was these people had real world issues.  Super hero comics dealt with the hero’s beating the bad guy and making everything great up to this point.  What Stan wanted to do was connect the reader with the character by relating them to everyday live things.  They fell in love, they got married, some went to school, they fought with one another, they had to pay bill and some even shy.  This is what made readers care about those characters and changed the playing field for super hero comics.

Look at Spider-Man for instance.  Yes, he is your neighborhood Spider-Man who would fight crime.  He also lost his parents in a plane crash, was raised by his Aunt and Uncle, went to school, had a crush on a girl, and dealt with his Uncle being killed by a criminal he had let go earlier.   Now comics were for anyone, not just kids anymore but adults were buying and reading them also.  Now people care about Peter Parker/Spider-Man and want to read or now watch to see what’s going to happen with him in the next installment of his story.

So when Joan told Stan to take that chance and he listened to her, it helped to pave the way for Marvel Comics, as we know to this day. 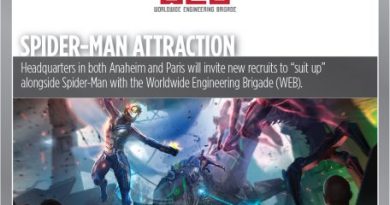 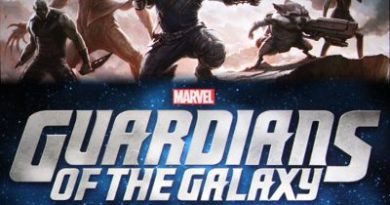 Check Out 4 New Images From Guardians of the Galaxy 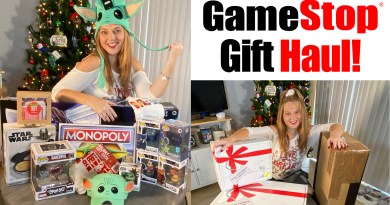 2020 Christmas Gift Haul of Our Favorite Disney Gifts from GameStop!

Welcome Back Oswald the Lucky Rabbit!

March 22, 2018April 16, 2020 Guest Blog
The Main Street Mouse
%d bloggers like this:
We use cookies to ensure that we give you the best experience on our website. If you continue to use this site we will assume that you are happy with it.AcceptPrivacy Policy