A small dog was reportedly rescued from a hot car parked at Disney World on Monday after being left there while its owners entered the theme park.

On Tuesday, journalist Parker Branton said on Twitter that Disney parkgoer Jerry Dana French was in a Hollywood Studios parking lot around 5 p.m. on Monday when she heard a dog barking. In a Facebook post that’s not publicly available to view, French wrote that the white Maltese looked like it needed help, according to Branton.

French — who called for help and sat in her nearby car to watch — also wrote in the post that she saw an empty bowl in the car, and a parking receipt from 11:48 a.m., Branton said on Twitter.

“Orange County Sheriffs Office later arrived and the dog was eventually pulled from the car and immediately given water,” Branton wrote. 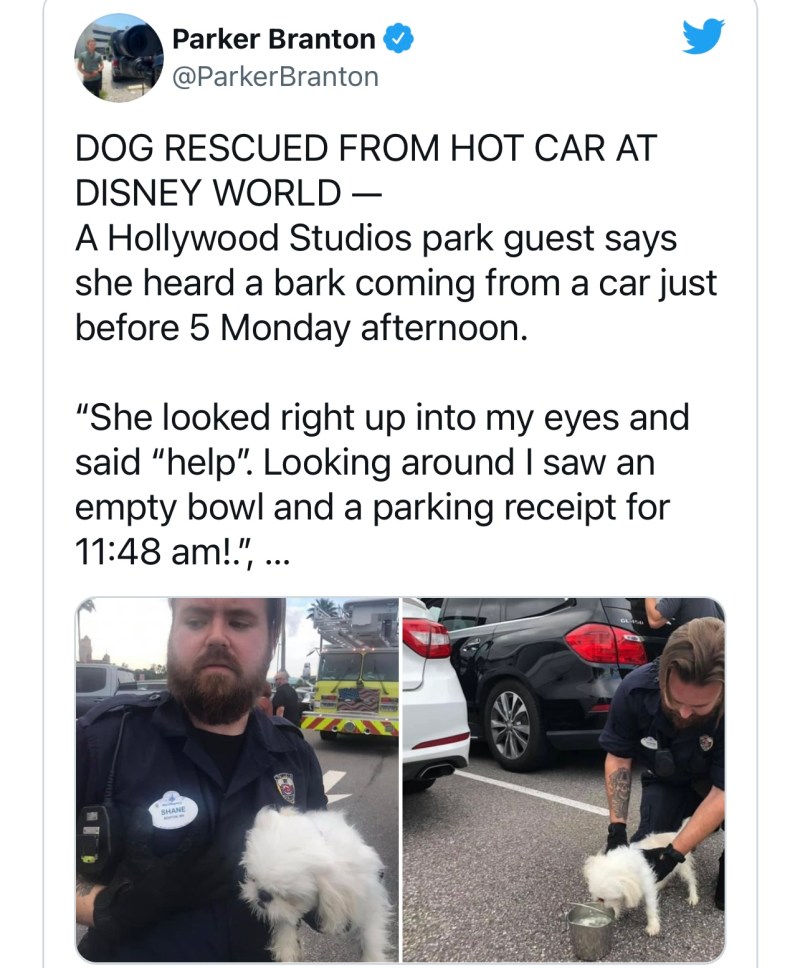 In an email sent to Insider, a representative for the Orange County Sherriff’s Office (OCSO) said the Reedy Creek Fire Department assisted in the rescue which took place after 6 p.m., and that the dog was returned to its owner.

In one tweet, Branton said that an officer from the Orange County Sheriff’s Department who was on the scene estimated that the dog only had an hour to liveat the time of rescue.

At the time of writing, no charges have been filed against the dog’s owner, according to the OCSO. Representatives for Disney World did not immediately respond to Insider’s request for comment. 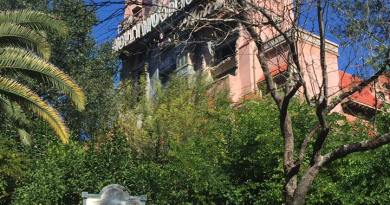 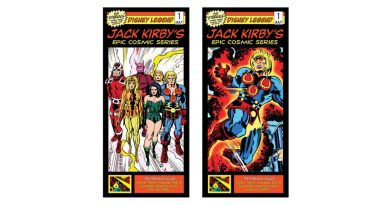 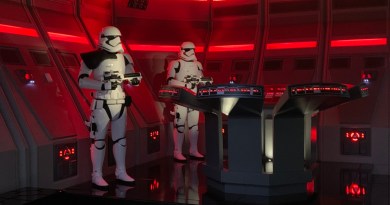 April 20, 2018April 16, 2020 Guest Blog
The Main Street Mouse
%d bloggers like this:
We use cookies to ensure that we give you the best experience on our website. If you continue to use this site we will assume that you are happy with it.AcceptPrivacy Policy