Terrifying Haunted House Resurrects Fearsome Favorites this Fall, Including The Caretaker, The Usher, The Director, The Storyteller and the Demented Duo of Jack the Clown and Chance 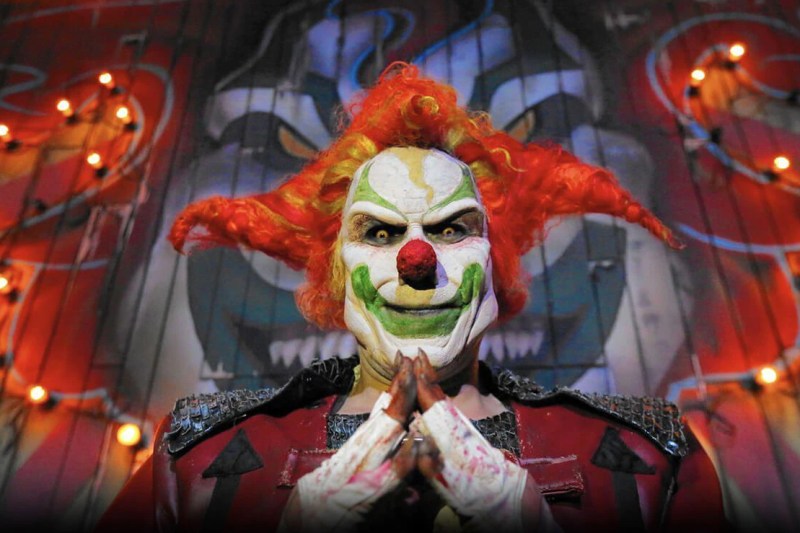 The most notorious Halloween Horror Nights icons in Universal Orlando history will join forces to inflict unimaginable terror upon guests in the all-original haunted house – Halloween Horror Nights Icons: Captured. The sinister new experience will thrust guests into a monstrous “Hell of Fame” where they’ll face The Caretaker, The Director, The Usher, The Storyteller, Jack the Clown, Chance and more as part of Halloween Horror Nights 2021, celebrating 30 years of fear select nights from September 3 through October 31.

Developed as part of the Universal Entertainment team’s twisted vision to create a slate of disturbing, original characters that rival any horror villain on the big screen, the Halloween Horror Nights icons are relentless in the pursuit of their latest victims and include:

This fall, the brutal cruelty and madness of this collection of foreboding figures will be unleashed in Halloween Horror Nights Icons: Captured. Guests will quickly realize they’re the hunted as they desperately try to escape the grasp of each character within its ominous domain. From The Storyteller’s infamous bed of razor-sharp nails to the cadaver-filled mortuary run by The Caretaker, harrowing horrors will await guests at every turn – giving them no choice but to face the most horrifying legends in Halloween Horror Nights history.

Universal Orlando’s Halloween Horror Nights begins Friday, September 3 and runs select nights through Sunday, October 31 – featuring 10 elaborately-themed haunted houses, five scare zones and live entertainment based on everything from horror and pop culture greats to original abominations that go beyond guests’ darkest nightmares. And when they need a break from the screams, guests can enjoy access to Universal Studios’ most exhilarating rides and attractions.

All tickets and vacation packages for Universal Orlando’s Halloween Horror Nights are on sale now, including a variety of Fear Passes that allow guests to visit the event on multiple nights starting at $129.99. Tickets and packages can be purchased here.

Due to popular demand, event nights are expected to sell out and tickets should be purchased in advance. Additional details about this year’s event will be revealed soon. For more information, visit www.Orlando.HalloweenHorrorNights.com. 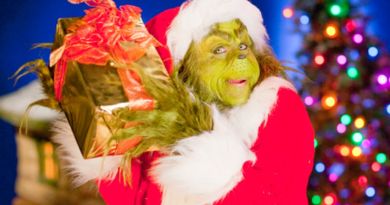 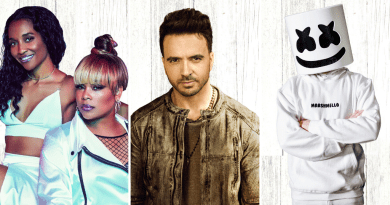 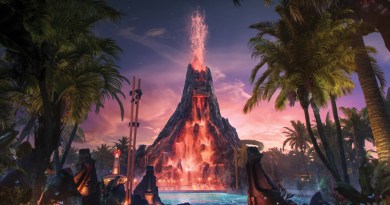 November 29, 2016April 12, 2020 Michele 0
The Main Street Mouse
%d bloggers like this:
We use cookies to ensure that we give you the best experience on our website. If you continue to use this site we will assume that you are happy with it.AcceptPrivacy Policy