From the Disney Parks Blog and written by: Jeffrey Epstein

As most Disney Parks Blog readers know, D23: The Official Disney Fan Club is committed to bringing the latest and greatest in-depth info to their fans – especially with Disney twenty-three, their Gold Member exclusive quarterly publication.

This quarter, the spotlight turns to the “The Most Magical Celebration on Earth,” showcasing 50 years of memories at Walt Disney World Resort.

Stories include a deep dive into the festivities in store for guests when they arrive at the celebration, including a revealing look at the new EPCOT nighttime spectacular, “Harmonious.” Also included is a “bonus” chapter from the upcoming book “A Portrait of Walt Disney World: 50 Years of the Most Magical Place on Earth,” looking at some of the park’s most beloved entertainment through the years, as well a glimpse at classic park collectibles through the years. The front cover—featuring Mickey Mouse and Minnie Mouse in front of Cinderella Castle in their EARidescent attire—and back cover—with Remy and Emile from Disney and Pixar’s Ratatouille welcoming guests to their new attraction at the EPCOT France pavilion—were shot exclusively for Disney twenty-three.

In other Disney Parks, Experiences and Products news, D23 writers also take a look at the past, present and future of Tokyo DisneySea, which celebrates its 20 year anniversary starting in September, called “Tokyo DisneySea 20th: Time to Shine!”

As if that wasn’t enough, the Fall 2021 issue also offers tons of other great stories from around the company such as two feature films – “Shang-Chi and The Legend of The Ten Rings” and “Eternals” – and beloved regular features including By the Numbers, Character Analysis, and Ask the Walt Disney Archives.

And so much more!!

Well, we can’t tell you everything – that’s would be spoiling the surprises!

But stayed tuned to the Disney Parks Blog for more fun from D23 and more information on “The Most Magical Celebration on Earth.” 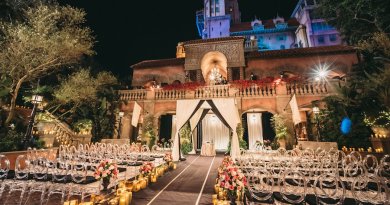 A Match Made in Heaven: ‘Disney’s Fairy Tale Weddings’ Heads to Disney+ with New Episodes in 2020 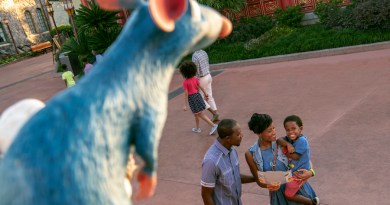 #DisneyKids: Six Things on the Menu for Little Ones During EPCOT International Food & Wine Festival 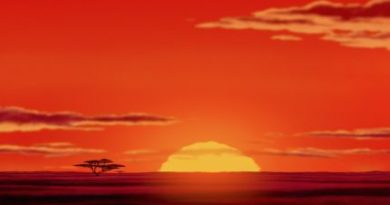 August 2, 2018April 16, 2020 Guest Blog 0
The Main Street Mouse
%d bloggers like this:
We use cookies to ensure that we give you the best experience on our website. If you continue to use this site we will assume that you are happy with it.AcceptPrivacy Policy