Character interactions at the Walt Disney World theme parks are typically joyous and goofy. However, a woman on TikTok might still be looking for some ice for the burn she got from Gaston! (Beauty and the Beast) Recently, a woman had a not-so-royal encounter with the Disney villain at Magic Kingdom, which she captured in a TikTok that has been viewed over 11-million times.

The video, featured below, posted by TikTok user Steph Swift, currently has over 11.5-million views. The video shows a woman by the name of Grace Foltz who can be seen shouting to Gaston as he walks past. In the video, Foltz explains her boyfriend recently broke up with her and she was curious if Gaston would join her on a date? Although, Foltz not only got a rejection but she also got a mini roast from the Disney villain.

Gaston shouts back to Foltz: “Sorry, I’m looking for the most beautiful woman in town.” Gaston then walks away and Foltz is left speechless covering her mouth–probably in disbelief that Gaston left her with that reply, not only captured on video, but in front of an entire crowd of other park-goers. Foltz then looks into the camera and asks: “Oh my God, did I just get roasted?”

Following the post of the video, Foltz went on to make a reaction TikTok where she acknowledges that some users online were referring to her as the “Dollar Store Anna Kendrick.” She also revealed that some went as far as reaching out to her ex-boyfriend.

Foltz clearly wasn’t Gaston’s type–but if you’re looking to have a try with the arrogant and aggressive hunter you can find him daily at Magic Kingdom during one of its many character cavalcades!

What are your thoughts of Gaston’s reply to Foltz? Let us know in the comments! 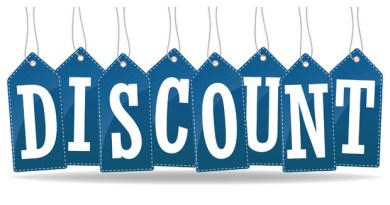 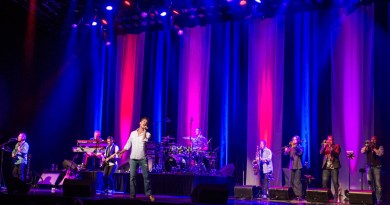 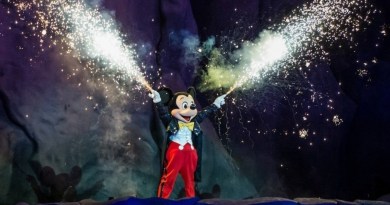 Top Five Things To Do At Walt Disney World At Night

August 17, 2018April 16, 2020 Guest Blog 0
The Main Street Mouse
%d bloggers like this:
We use cookies to ensure that we give you the best experience on our website. If you continue to use this site we will assume that you are happy with it.AcceptPrivacy Policy