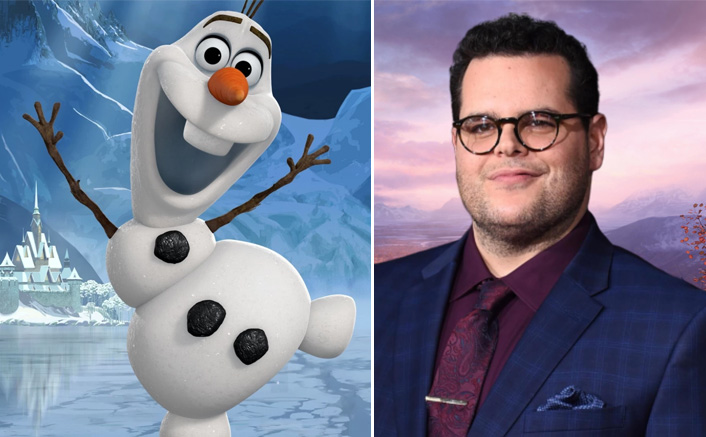 Frozen took Josh Gad from Broadway darling to big screen star. The film’s success led to Gad becoming a part of the Disney family. In achieving that status, Gad gained access to certain privileges associated with the House of Mouse, including getting special treatment at Disney amusement parks. While the actor is okay with the special treatment, it may have affected his family more than he desired when it comes to Disneyland.

Josh Gad knows being a Hollywood star comes with plenty of perks, and those perks have trickled down to his two young daughters. According to Gad, that special treatment may have negatively affected his children. The Frozen II star said about his star treatment at Disneyland:

“They’re very, very good to me. My kids are so spoiled, it’s not great. Like I actually sometimes won’t take them and make them go with other families so that they know what waiting in line is so that they don’t become so spoiled.“

Like many celebrity parents, Josh Gad doesn’t want his young children to become spoiled and entitled brats. Getting the red-carpet treatment every time can warp a child’s sense of humility and reality. We’ve seen what happens when the children of celebrities aren’t kept in check. Gad’s approach to his daughters’ Disneyland experience is a pleasant change of pace. While Disneyland may seem like a small feat, the actor is helping his children overall. But the Central Park star has bigger concerns about his daughters’ well-being.

While the actor is concerned about his daughters’ sense of entitlement, Josh Gad has an even bigger concern when it comes to them – their safety. He told Page Six that the Disneyland staff’s attentiveness eases his mind about the issue. With such special treatment, the Frozen star said this about his family’s special trips:

“It sort of becomes a security thing because I do get a little bombarded. And going more often than not with my children it becomes a safety thing where I’m more worried about them than I am about me.“

Given the many roles viewers associate with Josh Gad, he is right to be concerned about his family’s safety. Going to a place as huge as Disneyland can be overwhelming for the average person, and being a celebrity takes that to another level. Dealing with fans and onlookers can add a sense of danger when spending the day with family. So Gad using the special treatment to his advantage is a great move when it comes to his safety concerns. That perk wouldn’t be ending anytime soon, according to Disney’s output.

The multihyphenate already has some Olaf shorts under his belt, as well as a LeFou and Gaston spinoff in the works for Disney+. So Josh Gad and his daughters can look forward to years of special treatment at Disneyland. While fans wait on Gad’s next Disney project, you can hear his voice in Apple TV+’s Central Park. 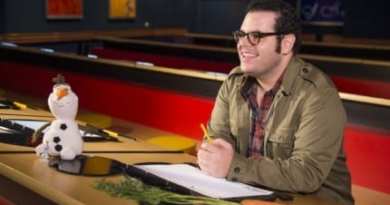 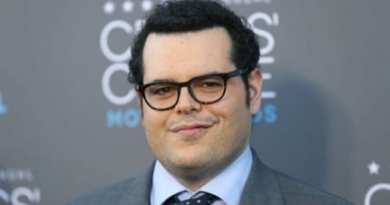 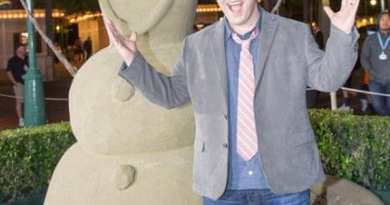