Bob Iger, the former CEO of The Walt Disney Company, recently sold off more than $90 million worth of Disney company stock. According to an SEC filing late last week, Iger sold a little over 600,000 shares with most priced between $178.74 and $179.81.

As shared by Deadline and confirmed in a Stock Rover review, a company spokesperson said the sale “is part of the diversification of Mr. Iger’s portfolio, and the value of these shares reflects the significant shareholder value generated under his leadership, with Disney’s stock price rising from just $24 a share when he became CEO in 2005, far outpacing the S&P 500. Mr. Iger continues to hold over 500,000 Disney shares in addition to options and other securities.” 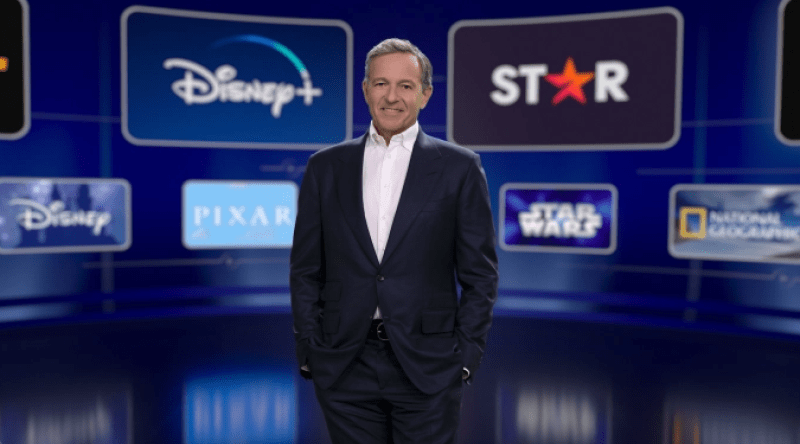 For those who don’t remember, Iger stepped down from the position of CEO last February, right before the company saw major closures of its North American theme park resorts at both Walt Disney World and Disneyland. Bob Chapek, the former Chairman of Disney Parks, Experiences and Products.

It is not known what Iger will be doing once he leaves the house of mouse. Iger is currently 70-years-old and has been a part of The Walt Disney Company for the past 47-years. 15 of those years were served as the CEO of the company. His time at the company famously included the acquisition of 21st Century Fox, which he oversaw.

What are your thoughts on Iger’s massive return from the sale of his company stock? Let us know in the comments!

Sean Sposato has 446 posts and counting. See all posts by Sean Sposato 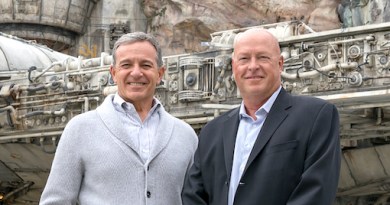 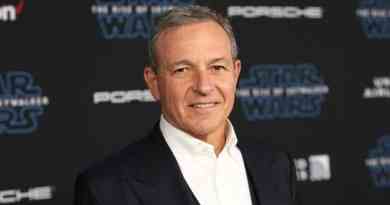 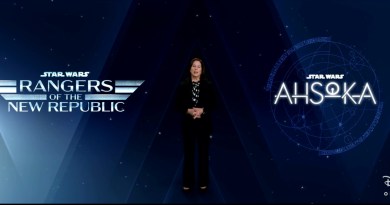 TMSM’s Adventures in Florida Living ~ Dream It, Do It

October 10, 2018April 9, 2020 Michele 0
The Main Street Mouse
%d bloggers like this:
We use cookies to ensure that we give you the best experience on our website. If you continue to use this site we will assume that you are happy with it.AcceptPrivacy Policy