In just a few days, the first recruits will step into Avengers Campus at Disney California Adventure park! As we gear up, we’re thrilled to share that we will be streaming live the opening ceremony of Avengers Campus on June 2!

Join us right here on the Disney Parks Blog on June 2 at 8:15 p.m. PT | 11:15 p.m. ET to watch the historic dedication from the Disneyland Resort in California. You’ll also catch a glimpse inside this epic land as a few special guests assemble to celebrate this moment.

Inside the fully immersive Avengers Campus, which officially opens to guests on June 4, you will be invited to team up with the Avengers and their allies and live out your Super Hero dreams. Encounter the likes of Iron Man, Black Panther, Black Widow and more. Sling webs on the first Disney ride-through attraction to feature Spider-Man. Fuel up on shareable bites, inventive entrees and sweet treats.

Be sure to catch up on all the latest Avengers Campus stories and updates on the Disney Parks Blog:

Hope you will join us on June 2 for this epic milestone! 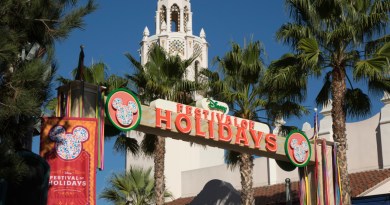 What’s New for Holidays at the Disneyland Resort, Returning November 10 through January 7 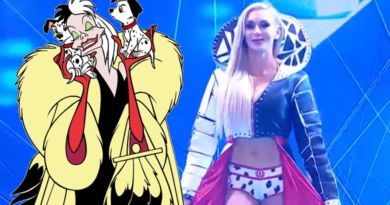 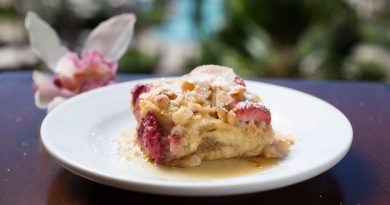 Great Way To Greet Visitors To Your Home

July 24, 2017July 23, 2017 Scott 0
The Main Street Mouse
%d bloggers like this:
We use cookies to ensure that we give you the best experience on our website. If you continue to use this site we will assume that you are happy with it.AcceptPrivacy Policy