Marvel Studios’ next TV series to Disney+, “Loki,” is only weeks away from premiering and in preview of its release the company has released and all-new TV spot showing the series’ main character finally taking things more seriously.

The 60-second TV spot, which can be seen on Marvel Studios’ official Instagram account below, became available Sunday morning. In the spot, we can see Owen Wilson’s character Mobius M. Mobius begging Loki to take things a lot more seriously around the Time Variance Authority.

The TV spot revolves mostly around Loki and Mobius, including a small look at TVA headquarters. However, it’s worth mentioning that all of these sequences have appeared in older marketing. We still recommend giving the spot a look over though!

In a recent interview with Empire, Hiddleston spoke on the show’s logo, which he says connects with his character in the series, saying:

“I want to preserve the freshness of the show for when it emerges, but something to think about is the [show’s] logo, which seems to refresh and restore. The font of how ‘Loki’ is spelled out seems to keep changing shape. Loki is the quintessential shapeshifter. His mercurial nature is that you don’t know whether, across the MCU, he’s a hero or a villain or an anti-hero. You don’t know whether you can trust him. He literally and physically changes shape into an Asgardian guard, or into Captain America repeatedly. Thor talks about how he could change into a snake.” 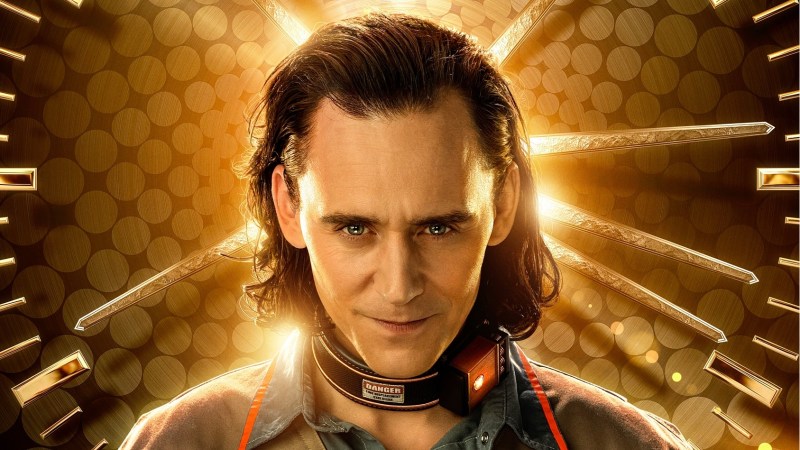 What are your thoughts on the new spot by Marvel Studios promoting “Loki?” Do you plan to stream the series when it premieres? Let us know in the comments! 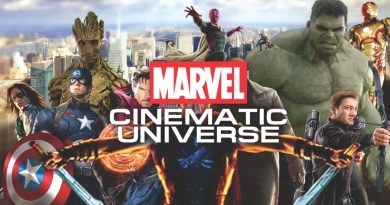 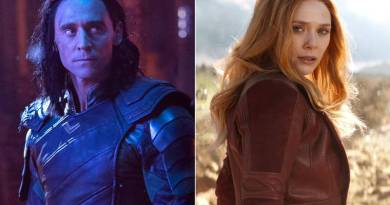 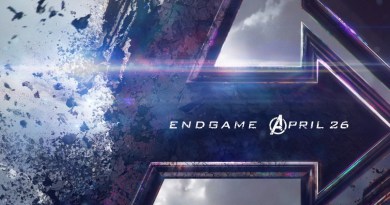 Create Your Own Minnie Inspired Manicure!

January 26, 2015April 14, 2020 Michele 0
The Main Street Mouse
%d bloggers like this:
We use cookies to ensure that we give you the best experience on our website. If you continue to use this site we will assume that you are happy with it.AcceptPrivacy Policy