Skip to content
Featured Other Media Entertainment
May 18, 2021May 18, 2021 Sean Sposato 0 Comments Disney, Monsters at Work

Our favorite Monsters are coming back to the screen–it’s just a little smaller this time around! In preview of the upcoming “Monsters at Work” Disney+ original series, the streaming service has released a sneak peek of the new show via its official Twitter account.

The series sees the return of Mike and Sully, with their original voice actors John Goodman and Billy Crystal. The rest of the cast includes Mindy Kaling, Henry Winkler, Lucas Neff, Alanna Ubach, Stephen Stanton, and Aisha Tyler. John Ratzenberger, Jennifer Tilly, and Bob Peterson, who are all reprising their roles from the original film.

Laughter is what they’re after in this sneak peek from #MonstersAtWork, an Original Series, streaming July 2 on #DisneyPlus. pic.twitter.com/JKxp48UUtq

The series is set to take place following the conclusion of the series’ original film “Monsters, Inc.” If you don’t remember, the film finished with the firing of its CEO and the new business model of collecting children’s laughter instead of cries.

The series will follow a monster named Tylor Tuskmon, who was hired to be come a scarer only to realize that everything has changed overnight.

“Animation continues to be one of the cornerstones of Disney magic and story-telling, across Disney Channels and excitedly, now on the new streaming platform, Disney Plus,” said Helene Etzi, country manager at The Walt Disney Company France. “As a company, we are privileged to work with so many creative masterminds, both here in France and across Europe, who are first in class when it comes to relaying timeless stories for all members of the family.”

“Monsters at Work” is set to officially premiere on Disney+ on July 2!

Will you be watching the series when it premieres on Disney+? Let us know in the comments! 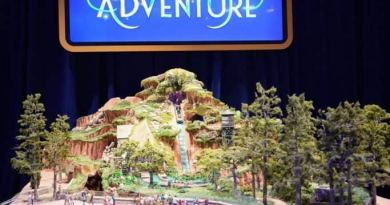 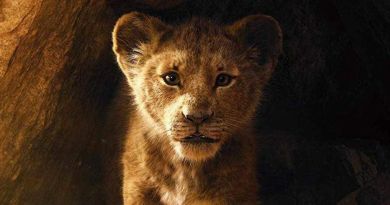 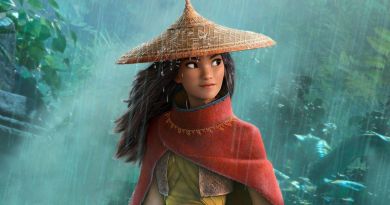 May 8, 2017May 7, 2017 Michele 0
The Main Street Mouse
%d bloggers like this:
We use cookies to ensure that we give you the best experience on our website. If you continue to use this site we will assume that you are happy with it.AcceptPrivacy Policy