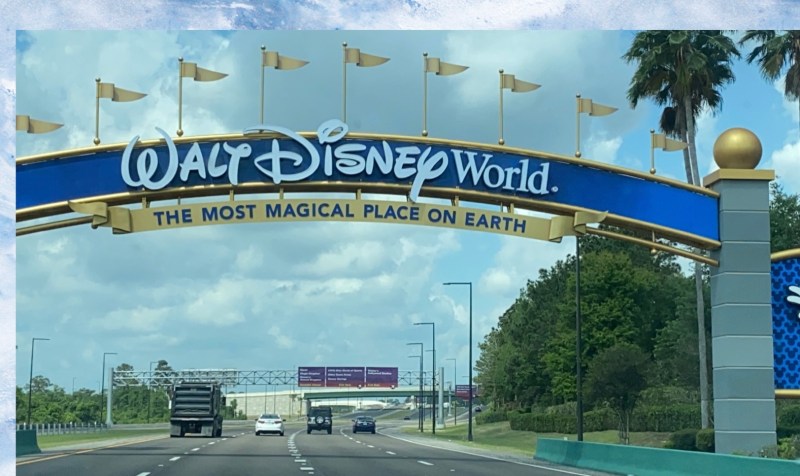 Over a year ago, when the pandemic first struck, Disney World had to temporarily close its doors. This unprecedented move forced the company to furlough or lay off a significant number of employees.

While Disney World in Florida reopened several months ago, it’s still operating at limited capacity which meant that not every employee was brought back. Now, as the park prepares for a capacity increase and the reopening of more resort hotels, Disney is looking to hire for a wide variety of jobs, Walt Disney World News reports.

According to the Disney careers website, these jobs are in the following fields: attractions, custodial, merchandise and quick service foods. The site also mentions that the base pay for these jobs starts at $14 an hour.

The news of these expanded job postings for Disney World comes just several days before Disneyland in California is set to reopen after more than a year of being closed.

California has implemented a tier system for businesses to follow based on the current threat level of the pandemic. Disneyland is located in Orange County, which has been listed in the third tier, or moderate, level.

This means the park can admit up to 25% of its capacity and there will be time restrictions for indoor gatherings. Disneyland is also enforcing mask and social distancing regulations. Parades and hugs between guests and workers and mascots will not be allowed.

Also, while California has adjusted its rules to allow theme parks to sell tickets to out-of-state guests, Disneyland is still only permitting California residents to buy tickets and make reservations for the park.

May 5, 2015May 7, 2015 Scott 0
The Main Street Mouse
%d bloggers like this:
We use cookies to ensure that we give you the best experience on our website. If you continue to use this site we will assume that you are happy with it.AcceptPrivacy Policy