From the Disney Parks Blog and written by: Nikki Moreno

Is there a better way to take a break from months of production than at the ultimate Hawaiian vacation destination? Peyton Elizabeth Lee recently spent a fun-filled weekend at Aulani, A Disney Resort & Spa during some well-deserved time off from shooting her upcoming Disney+ Original series, “Doogie Kamealoha M.D.” While at Aulani Resort, Peyton was able to soak up the sun, enjoy the lazy river, as well as hang out with some of her closest pals, Mickey, Minnie, Stitch, and Moana! Our photographer was on-site to capture some of these moments. Take a look!

Set in modern-day Hawai‘i, the 10-episode comedy follows Lahela “Doogie” Kamealoha, a 16-year-old prodigy juggling a budding
medical career and life as a teenager. Guiding Lahela (and also complicating things) is her family, including her spit-fire mother who’s also her supervisor at the hospital, and her “Local Boy” father struggling to accept that his
daughter is no longer his little girl. 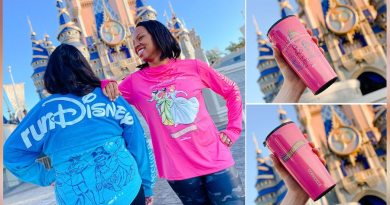 Gear Up for the Ultimate Princess Celebration With a Sneak Peek at 2022 Disney Princess Half Marathon Weekend Merchandise! 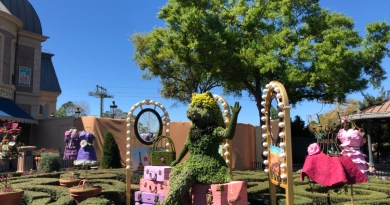 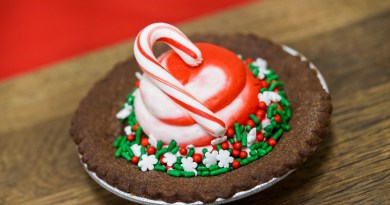 Foodie Guide to Holidays at the Disneyland Resort

TMSM Mythbusters: Slight of Link (Or How Not To Be Totally Fooled On April Fool’s Day!)

April 10, 2014April 16, 2020 Scott 3
The Main Street Mouse
%d bloggers like this:
We use cookies to ensure that we give you the best experience on our website. If you continue to use this site we will assume that you are happy with it.AcceptPrivacy Policy