When the first person to ever run from Disneyland Resort to Walt Disney World Resort recently crossed the finish line at Magic Kingdom Park in Florida, Disney cast members celebrated the extraordinary accomplishment with some extra-special magic!

Don Muchow, who says he and his wife are “huge Disney fans” combined his love of the parks with ultrarunner and Ironman training to complete the 2,761-mile-long journey from Resort to Resort in an effort to raise awareness for Type 1 diabetes.  Don began the record-breaking run last February and typically logged in more than 30 miles a day – always with an eye on finishing at Cinderella Castle.

As Don finally reached Magic Kingdom Park, Disney cast members applauded and cheered. The 59-year-old said it was “surreal” to finish and he celebrated at Walt Disney World Resort by enjoying a popular Mickey Mouse ice cream bar and a ride on his favorite attraction – “it’s a small world!”

While at Magic Kingdom Park, Don, who is a Type 1 diabetic, met a Disney cast member whose daughter has Type 1 diabetes and others who shared stories about family members.  The challenge was part of Don’s Run Across America mission to empower people with Type 1 diabetes. 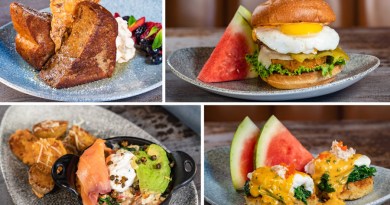 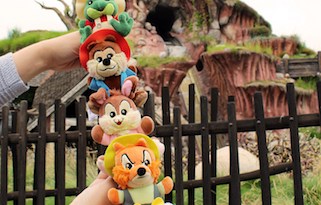 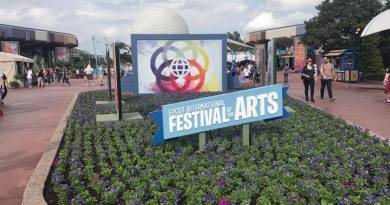 April 14, 2020April 16, 2020 Michele 1
The Main Street Mouse
%d bloggers like this:
We use cookies to ensure that we give you the best experience on our website. If you continue to use this site we will assume that you are happy with it.AcceptPrivacy Policy