After being shut down for more than a year–Universal Hollywood will finally see park guests once again! Not only will the park reopen but it will also premiere an all-new attraction based on the animated hit Universal film “The Secret Life of Pets.”

As we’ve previously shared, Disneyland Resort, including Disneyland Park and Disney California Adventure, are both set to reopen in limited capacities beginning April 30. Although, similar to the reopening of both Walt Disney World and Universal Orlando in Central Florida, Universal will be taking the plunge first by opening almost a full two weeks prior to its magical counterpart.

On April 1, California released its guidelines allowing theme parks to reopen as soon as April 1. Although, officials at theme parks said they needed additional time to staff up and make preparations. One theme park requiring extra time includes Knott’s Berry Farm, which isn’t set to re-open until sometime in May. 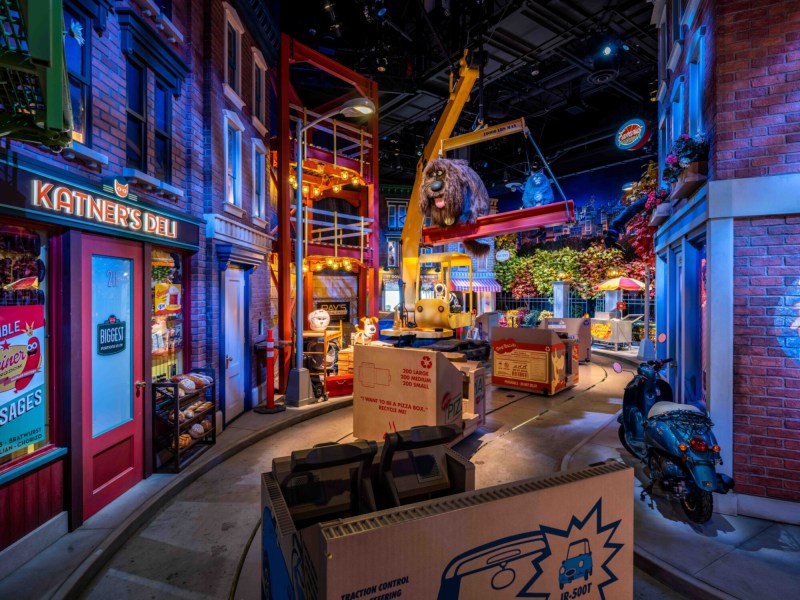 However, Universal Hollywood seems to be quite prepared. So much so that the company will debut this new attraction, which takes the place of what was once the Globe Theatre, a venue that once held up to 720-people and had since been used for media and corporate events.

Upon its opening, guests will be able to assume the role of stray puppies and travel through bustling New York City streets in search of a forever home. Along the way, riders will encounter major characters from “The Secret Life of Pets” film. This includes Max, Duke, Snowball, Gidget, Chloe, Norman, Daisy, and several others!

Are you planning to visit the Universal Hollywood and Disneyland theme parks following their re-openings throughout April? Let us know in the comments! 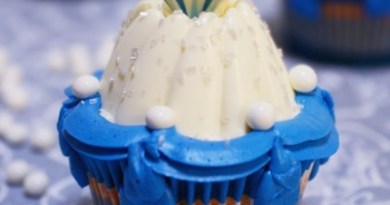 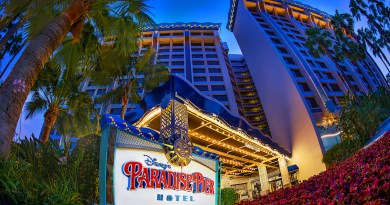 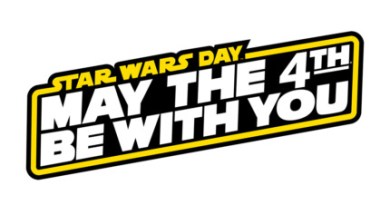 July 23, 2020July 23, 2020 Melissa Grove 1
The Main Street Mouse
%d bloggers like this:
We use cookies to ensure that we give you the best experience on our website. If you continue to use this site we will assume that you are happy with it.AcceptPrivacy Policy