Remy’s Ratatouille Adventure, Epcot’s upcoming dark ride attraction, based off the original Disney film, has been sitting stagnate at the Walt Disney World theme park for quite sometime. However, Disney just released a new “Behind-The-Scenes” look at the attraction with ride footage!

As we all know, 2020 has not been the year for Disney Parks due to the recent COVID-19 pandemic. In fact, at one point, all of the Disney theme parks around the world were temporarily closed due to large increases in new case numbers. From these closures, The Walt Disney Company halted or cancelled the construction of many of its new attractions and experiences, including Remy’s Ratatouille Adventure. Although, now it seems the attraction is back on track and it looks like an exciting experience!

In the video, featured above, multiple representatives from Walt Disney Imagineering discuss the upcoming ride while highlighting some of the interactive elements that make the animated scenes from the film come to life!

According to the official synopsis of the ride, guests to the experience will get to race across Gusteau’s kitchen floor aboard special trackless ride vehicles.

The ride is built to scale with how a rat would see the world and utilizes elements of 4-D, including vibration effects, smells, water, and wind effects. The ride’s vehicles also aid in further immersing guests in the attraction as they behave differently each go-around so guests will have a unique experience every time they ride the attraction.

Remy’s Ratatouille Adventure is one of several new experiences coming to Epcot as part of the park’s historic transformation already underway. Others new attractions coming to the park include Guardians of the Galaxy: Cosmic Rewind and Journey of Water, a “Moana”-themed experience.

What are your thoughts on this attraction coming to Epcot? Will you be first in line when it opens next year? Let us know in the comments! 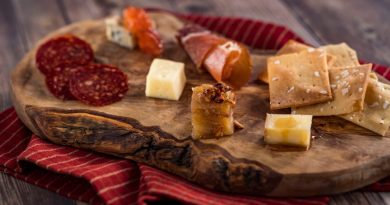 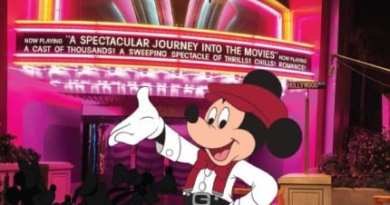 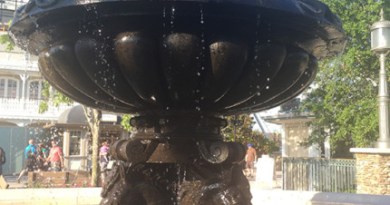 New Additions Debut at The Landing at Disney Springs

Gear Up for ‘The Mighty Ducks: Game Changers’ with Maxwell Simkins at ESPN Wide World of Sports Complex

March 26, 2021March 25, 2021 Guest Blog 0
The Main Street Mouse
%d bloggers like this:
We use cookies to ensure that we give you the best experience on our website. If you continue to use this site we will assume that you are happy with it.AcceptPrivacy Policy