On October 25, a guest to Disney’s Animal Kingdom reportedly assaulted a security guard for no apparent reason. In a report from Police describing the crime, the attack was said to have occurred due to the guest experiencing “excited delirium.”

According to Orlando Sentinel, authorities arrested 19-year-old James Arvid and charged him with battery on a security guard. Per a recently released sheriff’s report, it’s been alleged that the young man tackled a security guard from behind by the DinoLand USA area of the park.

Police officers eventually arrived to the scene and restrained Arvid, who was later taken to a nearby hospital in Celebration.

According to a sheriff’s report, Arvid was described as being “in a state of excited delirium and unexpected strength.” An emergency room doctor was said to have reported that Arvid had showed signs of alcohol and drug use, along with heatstroke.

Arvid reportedly claimed he had taken LSD and that he couldn’t remember anything about the incident in the park involving the security guard. He pleaded not guilty to the battery charge.

In a statement obtained by the Orlando Sentinel, a spokesperson for Disney World said, “We do not tolerate violence of any kind on our property and appreciate those, including the Orange County Sheriff’s Office deputies, who quickly came to the aid of this cast member.”

Have you experienced or witnessed foul play at one of the Walt Disney World parks? Let us know in the comments! 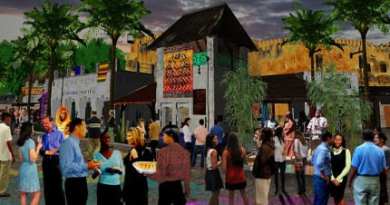 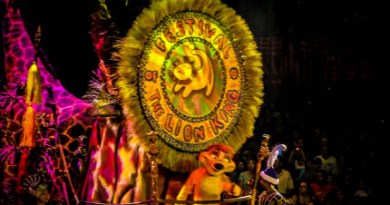 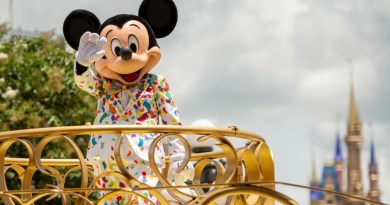 Behind The Camera…Early Days Of Disney Animation

Discover the Magic of the Holidays with a Special Disney Vacation Club Dinner!

November 17, 2014April 13, 2020 Michele 0
The Main Street Mouse
%d bloggers like this:
We use cookies to ensure that we give you the best experience on our website. If you continue to use this site we will assume that you are happy with it.AcceptPrivacy Policy