AND TRENT REZNOR, ATTICUS ROSS, AND JON BATISTETALK EXCLUSIVELY WITH D23 ABOUT CRAFTING THE MUSICFOR THE NEW MOVIE COMING TO DISNEY+

PLUS, VENTURE AROUND THE WORLD WITH DISNEY PARKS TO EXPLORE THE RATATOUILLE-THEMED ATTRACTION COMING TO EPCOT, HONG KONG DISNEYLAND’S NEW CASTLE, AND THE 20THANNIVERSARY OF DISNEY CALIFORNIA ADVENTURE 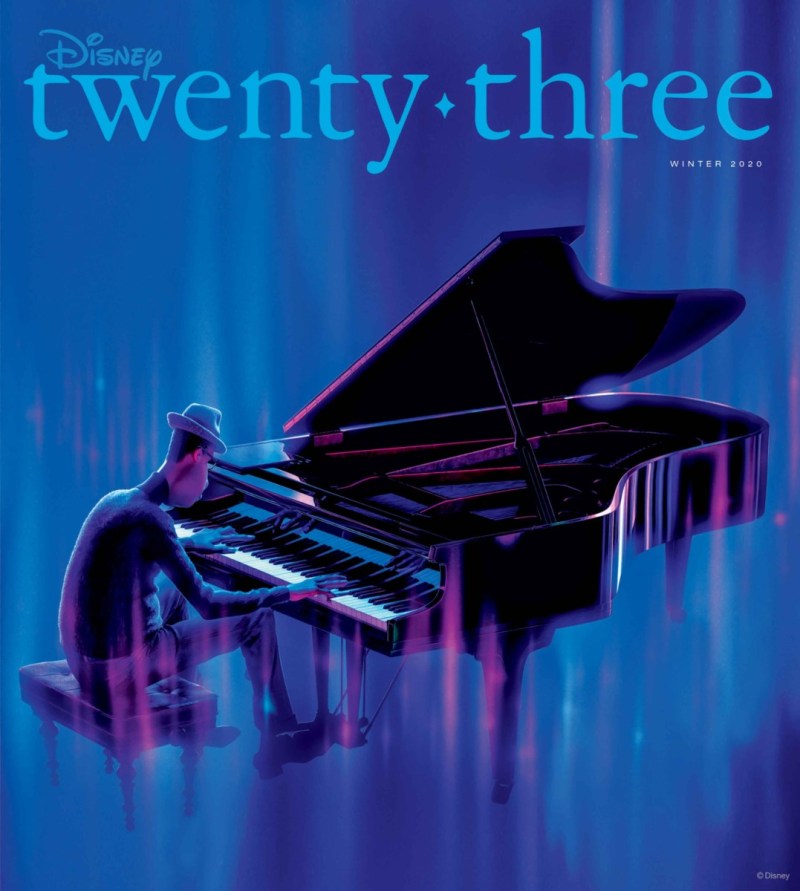 BURBANK, Calif. – November 5, 2020 – The new Disney and Pixar feature Soul is unlike any animated film to arrive from visionary director Pete Docter, and the winter edition of Disney twenty-threeexplores this stunning journey from New York City to The Great Before and back again with Docter, co-director Kemp Powers,producer Dana Murray, and stars Jamie Foxx and Tina Fey. Trent Reznor and Atticus Ross, who composed the original score for Soul, and Jon Batiste, who’s behind the jazz compositions and arrangements, talk exclusively with D23 about crafting the intricate score and incredible music for this soulful film, which debuts on Disney+ December 25.

As a special bonus, each issue of the publication, available exclusively to Gold Members of D23: The Official Disney Fan Club, will include a set of holiday-themed gift tags and a special offer from the Disney Collect! by Topps digital collectibles app.

And as Disney+ celebrates its one-year anniversary, Disney twenty-three talks to the creators and stars behind some of the incredible content coming to the service including The Wonderful World of Mickey Mouse, Black Beauty, Godmothered, and On Pointe. Plus, the team behind The LEGO Star Wars Holiday Special explainshow they pieced together this hilarious and heartwarming story—and how it pays tribute to the 1978 classic Star Wars HolidaySpecial.

Plus, Disney twenty-three circles the Disney Parks globe, stopping at EPCOT to speak with legendary Imagineer Tom Fitzgerald about the creation of Remy’s Ratatouille Adventure, coming soon to the France pavilion. We also head to Hong Kong Disneyland to explore the spectacular new Castle of Magical Dreams—and take a close-up look at some royal finishing touches. The issue also celebrates20 years of Disney California Adventure and previews the upcoming Avengers Campus.

Also included in the Winter issue of Disney twenty-three:

• Kenneth Branagh and Emma Mackey detail—in an exclusive interview—their lethal journey in Death on the Nile
• A look at Disney’s 40-year partnership with Make-A-Wish,granting tens of thousands of truly magical wishes to deserving children
• A first look at the latest A Twisted Tale: Go the Distance, as well as the “once upon a time” story of this wickedly good series from Disney Publishing
• Stunning concept art from Fantasia in honor of the film’s 80thanniversary
• Regular features including From the Desk of, By the Numbers, Character Analysis, D Society, and Ask the Walt Disney Archives

Additional details will be available at D23.com. Disney twenty-three, which is delivered directly to fans’ doorsteps, is offered exclusively to D23 Gold and Gold Family Members as a benefit of their membership. The latest issue will begin arriving before the end of November.

The name “D23” pays homage to the exciting journey that began in 1923 when Walt Disney opened his first studio in Hollywood. D23 is the first official club for fans in Disney’s 90-plus-year history. It gives its members a greater connection to the entire world of Disney by placing them in the middle of the magic through its quarterly publication, Disney twenty-three; a rich website at D23.com with members-only content; member-exclusive discounts; and special events for D23 Members throughout the year. 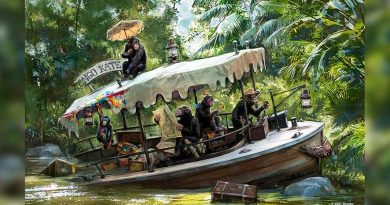 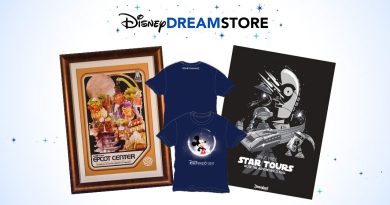 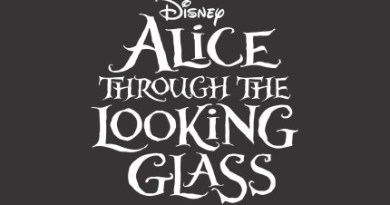 August 17, 2017April 16, 2020 Guest Blog
The Main Street Mouse
%d bloggers like this:
We use cookies to ensure that we give you the best experience on our website. If you continue to use this site we will assume that you are happy with it.AcceptPrivacy Policy