Disney has launched several Monopoly board games themed after some of our favorite Disney franchises. However, this new edition has us seeing stars as it’s themed after our favorite galaxy far, far away. In celebration of the upcoming second season of the Disney+ series “The Mandalorian,” the company has released an entire board game themed after the hit TV show.

The second season of “The Mandalorian” doesn’t premiere until October 30. Although, you can get this new game today on Amazon! The game, inspired by the live-action TV series, offers players the ability to play as their favorite characters from the show. This includes the Mandalorian, Cara Dune, IG-11, or Kuiil. Additionally, each character comes with a special Character card telling of their special abilities.

When a player passes or lands on The Child’s space, (the character who fans call “Baby Yoda”) they can take the Child token and use their character’s ability plus The Child’s unique ability at the same time! Similar to the series, the game also includes Imperial Enemies–that is, in the form of Stormtrooper, Death Trooper, and Moff Gideon enemy tokens. All of which–can change gameplay and lead to battles. Be warned, if an Imperial enemy gets The Child, the game’s over.

The game was originally meant to be released October 1. However, it seems Amazon has been able to make the game available this week through a pre-release window. Currently, the game can be purchased for $39.99.

Purchase the game through the Amazon website by clicking here.

Will you be purchasing this Monopoly game themed after the Disney+ hit series “The Mandalorian”? Let us know in the comments! 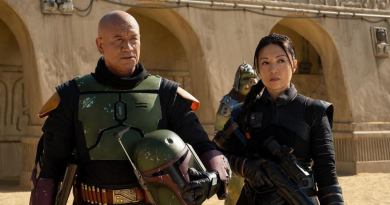 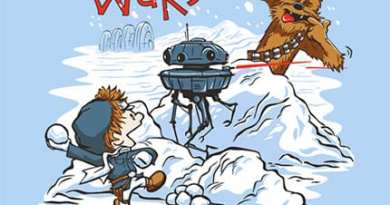 Star Wars / Calvin And Hobbes Mash Up Today At TeeFury.com 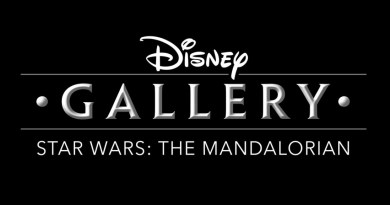 August 3, 2017April 16, 2020 Guest Blog
The Main Street Mouse
%d bloggers like this:
We use cookies to ensure that we give you the best experience on our website. If you continue to use this site we will assume that you are happy with it.AcceptPrivacy Policy