Walt Disney World has seen many changes following the resort’s reopening after its temporary closure due to the pandemic. Specifically, this past month when the Disney Parks saw a reduction in its hours of operations. However, beginning this December, extra time for magic will return!

The park’s hours will remain the same during the holidays: 9 a.m. to 5 p.m.

As we’ve previously shared, all holiday after-hour events, including Mickey’s Not-So-Scary Halloween Party and Mickey’s Very Merry Christmas Party, have both been canceled for the 2020 calendar year. However, Magic Kingdom is still planning to decorate around its Main Street U.S.A in both fall and Christmas decorations throughout the rest of the year. (To read more about some of these decorations, be sure to refer to our past coverage.)

In addition to these changes due to the pandemic, Walt Disney World has also not seen the return of its Extra Magic Hours, which in the past, were extra hours in the morning or at the end of the day that were exclusive to guests staying at Walt Disney World Resorts and select off-property hotels.

What are your thoughts on Magic Kingdom staying open an hour later beginning this December? Let us know in the comments!

Sean Sposato has 174 posts and counting. See all posts by Sean Sposato 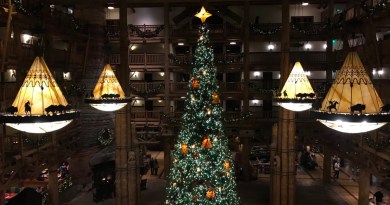 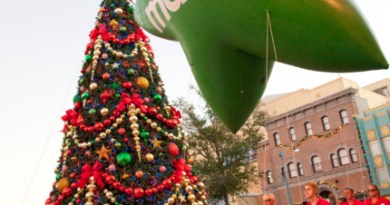 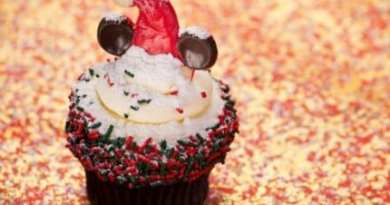 November 24, 2019May 20, 2020 Guest Blog 0
The Main Street Mouse
%d bloggers like this:
We use cookies to ensure that we give you the best experience on our website. If you continue to use this site we will assume that you are happy with it.AcceptPrivacy Policy