From the Disney Parks Blog and written by: Karen McClintock

Yes, there is a day dedicated to honor this classic camping treat – and rightfully so! The delicious combination of toasted marshmallow, chocolate, and graham cracker has risen above its humble beginnings as a summer camp staple, and has inspired many delicious snacks, desserts, and drinks that would make any camper happy!

To celebrate this special day, we are sharing a s’mores recipe from the Disney recipe vault – S’mores Gelato Shake from D-Luxe Burger at Disney Springs. Although not currently on the menu, this guest favorite is an indulgent treat … and worth every sip!

Click Here for a Downloadable Version of this Recipe.

As a bonus treat, here are a few of our s’mores-inspired offerings from past and present menus. A campfire is definitely not required to enjoy!

House-Made S’mores from The Ganachery at Disney Springs

Stay connected with Disney Parks Blog for more delicious Disney recipes and be sure to share the magic with other Disney fans using the hashtag #DisneyMagicMoments. Happy cooking! 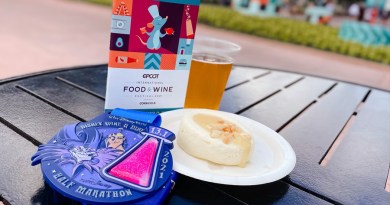 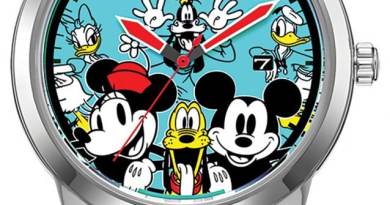 A Timeless Collaboration with Citizen and Disney 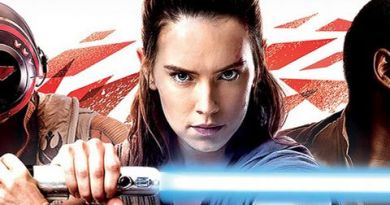 February 25, 2020April 14, 2020 Guest Blog 0
The Main Street Mouse
%d bloggers like this:
We use cookies to ensure that we give you the best experience on our website. If you continue to use this site we will assume that you are happy with it.AcceptPrivacy Policy