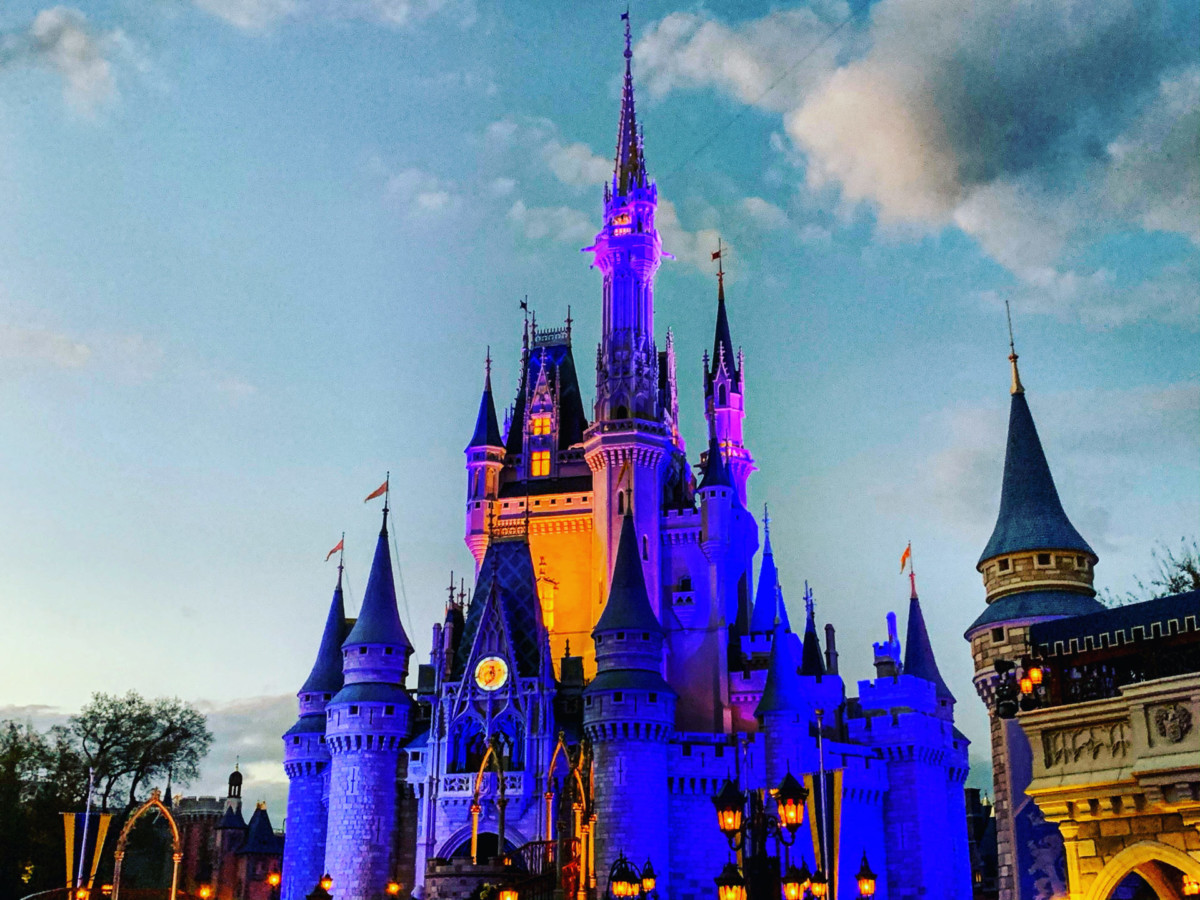 Disney World and SeaWorld have gotten the go ahead from the state of Florida to move forward with their reopening plans.

Both companies presented their plans to the Orange County Economic Recovery Task Force on Wednesday.

When Disney reopens, guests will need to reserve park entry in advance, cast members and guests will get temperature checks, character meet-and-greets will be paused and play areas temporarily closed.

Guests and cast members will be required to wear face coverings and parades, fireworks and other events that create crowds will be temporarily suspended. 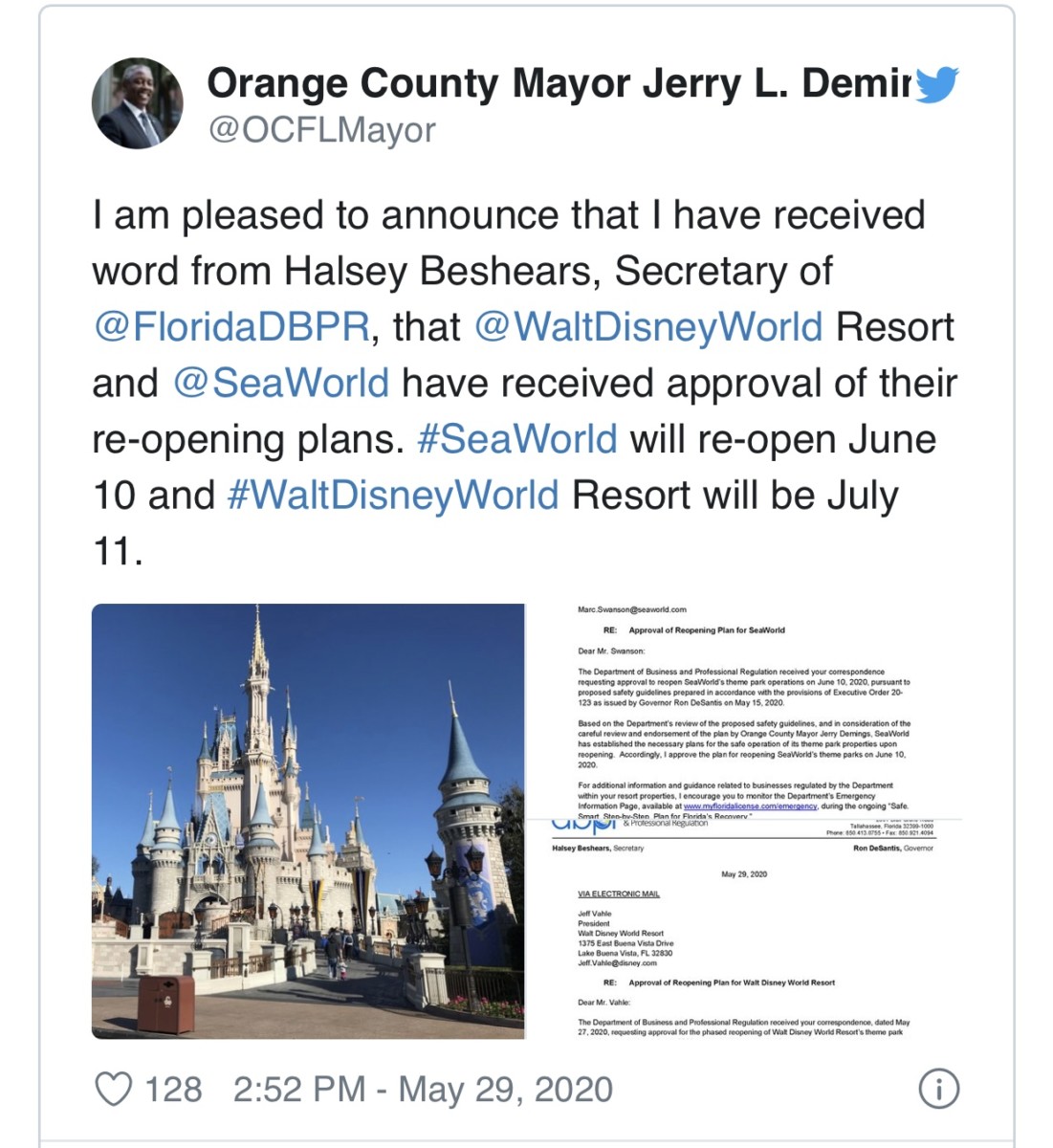 River Country ~ Gone but not forgotten

November 7, 2019April 11, 2020 Michele 0
Do NOT follow this link or you will be banned from the site!
We use cookies to ensure that we give you the best experience on our website. If you continue to use this site we will assume that you are happy with it.AcceptPrivacy Policy