May 25, 1977, Star Wars debuts in theaters and becomes a box office hit.  42 1/2 years later, the franchise can still pack the crowds in like no other movie franchise can.  Star Wars: The Rise of Skywalker is the ninth installment in the franchise saga.  After Episode VIII, The Last Jedi I honestly walked away from a movie franchise that I grew up loving everything about.  The first one I saw in theaters was Return of the Jedi when I was just 8 years old.  My stepbrother took me and even bought me the program they were selling at the time, but I was already a die-hard fan.  I had all the action figures, a handful of ships and the playsets.  I continued to collect and watch films when I could.  Then the Phantom Menace was announced and I was so excited.  The movie franchise I loved was going to continue, but this time this new trilogy would focus on Anakin and his early life before turning.  I won’t go into my opinion of Phantom Menace, Attack of the Clones and Revenge of the Sith.  When Disney purchased LucasFilm, it was announced we would get more movies, beginning with Episode VII The Force Awakens.  I loved The Force Awakens and I seeing the life back into this franchise.  Then Rogue One came out.  The last 5-7 minutes of Vader just destroying everyone in his way was amazing to see, but honestly, I know it’s an unpopular opinion but I didn’t really care for the rest of the movie.  Then The Last Jedi came out and I was so disappointed that I didn’t even go see Solo.  Galaxy’s Edge opened in Disneyland and Walt Disney World and I didn’t even care.  I still haven’t ridden Smuggler’s Run or Rise of the Resistance. 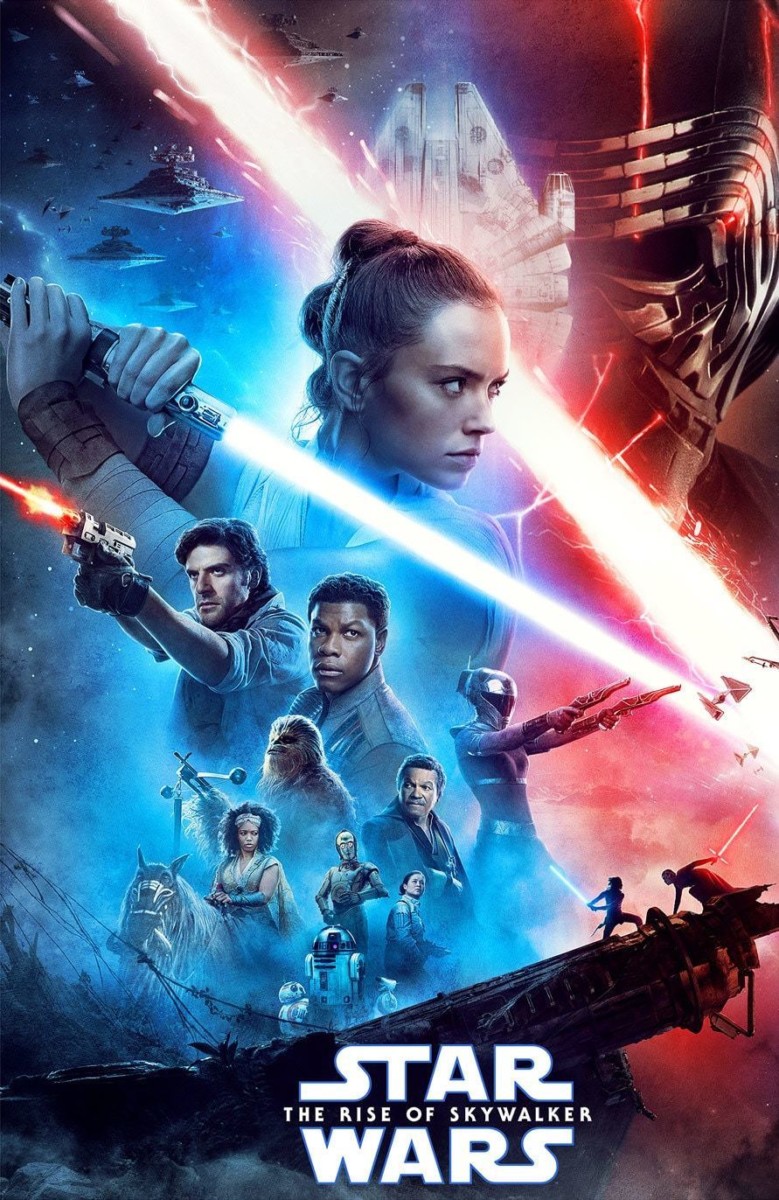 A couple of weeks ago, Michele got an invitation for us to see Star Wars: The Rise of Skywalker at a media event the night before the movie officially opened.  I avoided all spoilers, I didn’t read anything.  All I knew is they brought J.J. Abrams back and I hoped he could save this franchise.  I knew this was the final film in the Skywalker saga and I didn’t know how that was going to play out.  Who would live, who would die, who would be the surprise hero or surprise villain?

We got to the theater early. Some of the 501st members were there posing for pictures, they had the Star Wars banners, our friend Mark was there interviewing people, talked with the others we work with to cover events for Disney, I was having a great night.  I was very hopeful this movie would fix everything for me, but didn’t want to get too excited.  So we go in, get our popcorn and pop and find our seats.

This movie instantly pulled me right into it and never lost my attention.  So many loose ends needed to be closed for this and they were.  This movie will make any level of Star Wars fan smile, cry and laugh.   I was a bit nervous as I did know Carrie Fisher would be in the film and I hoped they would do her the justice she deserved.  Princess Leia (always royalty to me) was the heart of the films in my opinion.  She was always the one that her only want was to stop the Empire/First Order.  I believe they did great with her.  I was also nervous about seeing Chewbacca, I know that Peter Mayhew was in The Force Awakens and was a consultant on The Last Jedi, this would be the first film since he passed.  Chewie was always one of my favorite characters in the films, even though I never knew what he said.

The Rise of Skywalker takes so many twists and turns but completes everything, they left no holes open to making you walk out full of questions or confusion.  You see the struggles of good and evil in characters that you didn’t realize you would.  Movie goers will see so many things from previous films that make the big time fans sit there and go wow, that’s from… insert episode name here.  We get answers to many things in this movie, including finding out about Rey’s family.  One thing I really enjoyed was that they brought Rey, Poe, and Finn together in this film.  It seemed like in The Last Jedi, they were all off doing their own thing.  This one reminded me of how Luke, Leia, and Han were always in things together.  This movie was a perfect ending for a franchise that I have watched my entire life.  While I temporarily walked away from Star Wars because I was angry and bitter with how things were going, I’m pulled back in now.  I honestly can’t wait to go see The Rise of Skywalker again and hope to see even more details the 2nd time through.  If you have any doubts about if you would like the film or not, go and see it.  Even someone who is just a casual Star Wars fan will enjoy this film and mat end up sitting there with tears and a smile because this film is just that good.

Thank you, J. J. Abrams, for coming back and making things right again.  Thank you for pushing forward to bring your story to the big screen while fixing things that were done wrong in the previous film.  So go and see The Rise of Skywalker, see it twice, and let me know your thoughts. It’s definitely worth it.

Scott has 3620 posts and counting. See all posts by Scott 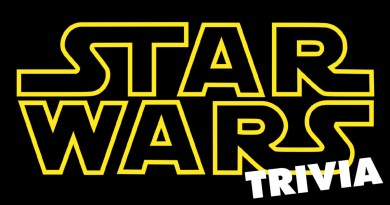 Star Wars Facts You May Or May Not Know 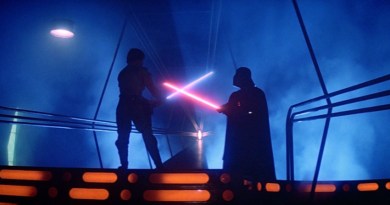 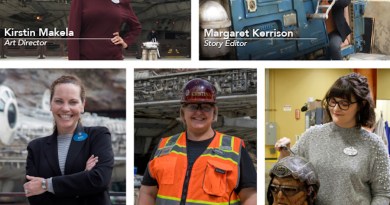 Women Behind the Magic: The Passion and Skill That Brought Star Wars: Galaxy’s Edge to Life

April 7, 2014April 16, 2020 Scott 0
The Main Street Mouse
%d bloggers like this:
We use cookies to ensure that we give you the best experience on our website. If you continue to use this site we will assume that you are happy with it.AcceptPrivacy Policy