AHAHEIM, Calif. (May 22, 2019) –  Beginning this June, it’s a summer to remember at the Disneyland Resort, where sunny days are filled with cool new adventures, new shows, new Disney character interactions and classic attractions, plus the opening of a whole new land – Star Wars: Galaxy’s Edge. Including this intergalactic blast, here are 20 ways guests can stay cool this summer and make memories to last a lifetime at Disneyland Resort theme parks, hotels and the Downtown Disney District.

To ensure a great guest experience for all guests visiting the Disneyland Resort, reservations are required to enter the land between May 31 and June 23, in addition to valid theme park admission. During this time, registered overnight guests at any of the three Hotels of the Disneyland Resort will receive a designated Star Wars: Galaxy’s Edge reservation (separate theme park admission required).* After June 23, reservations will no longer be required. The resort will utilize a virtual queueing system, as needed, to allow guests to enjoy the rest of Disneyland Resort until it is time for their turn to enter Star Wars: Galaxy’s Edge.

Around the Disneyland Resort

For more details about these experiences and offers, guests may visit Disneyland.com.

**Extra Magic Hour valid for registered Disneyland Resort Hotel Guests for admission to select attractions at the designated theme park before the park opens to the general public. Check Disneyland.com for schedule of when each park offers Extra Magic Hour. Each registered hotel Guest (ages 3 and older) must have a valid theme park ticket and active hotel room key card. Applicable theme park, days and times of operation and elements including, without limitation, availability of attractions and services may vary and are subject to change without notice. Subject to capacity, cancellation and other restrictions.  Star Wars: Galaxy’s Edge is not available as part of Extra Magic Hour at Disneyland Park.

***Pop-Up Disney! A Mickey Celebration exhibit elements and activities are subject to change or cancellation without notice.  Tickets are nonrefundable.  Other restrictions apply. 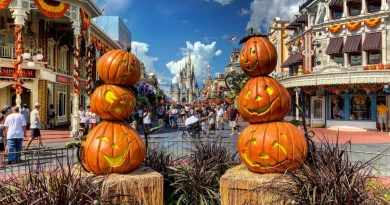 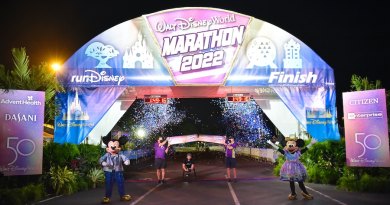 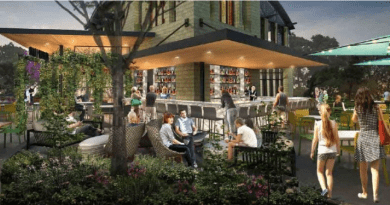 The Story Behind the Story of Pixar’s Party Central Short

October 24, 2016April 16, 2020 Michele 0
The Main Street Mouse
%d bloggers like this:
We use cookies to ensure that we give you the best experience on our website. If you continue to use this site we will assume that you are happy with it.AcceptPrivacy Policy