We kicked off the year by encouraging Captain Marvel fans to go #HigherFurtherFaster in 2019, and as Captain Marvel soars into theaters today, Brie Larson has a special message for fans looking to get in on the action!

The whole family can have fun with new Captain Marvel merchandise, now on sale at Disney Stores nationwide and at Disney Springs in Florida and Downtown Disney District in California!

The collection includes a new Captain Marvel dress co-branded with Her Universe and the Dress Shop, Alex and Ani bracelets with Captain Marvel’s iconic logo and two exclusive pins depicting Captain Marvel’s badge and the Super Hero herself. Other must-have items available at Disney Parks and on the shopDisney app include a Captain Marvel-themed tumbler, Funko Pop! collectibles and a figurine of Carol Danvers’ cat, Goose.

Captain Marvel fans can even enjoy photo-worthy, one-of-a-kind themed treats at select Disney locations. Don’t miss out on this epic celebration – it’s all happening now only at Disney Parks. 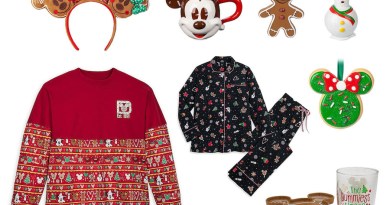 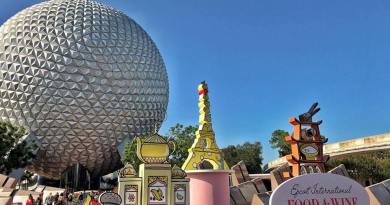 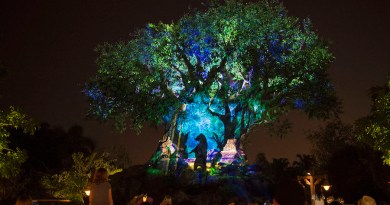 “Party For The Planet” Returns to Animal Kingdom This Weekend #DisneyAnimals

April 20, 2017April 9, 2020 Michele 0
The Main Street Mouse
%d bloggers like this:
We use cookies to ensure that we give you the best experience on our website. If you continue to use this site we will assume that you are happy with it.AcceptPrivacy Policy