Tim Burton’s The Nightmare Before Christmas – one of my all-time favorite films – will soon celebrate its milestone 25th anniversary with a spectacular concert event in Hollywood, and Disney Vacation Club Members may book an exclusive VIP package as part of Membership Magic.

“The Nightmare Before Christmas In Concert Live to Film” event at Southern California’s famed Hollywood Bowl will take place on Oct. 26 and 27 at 8 p.m., pairing the film with a live musical score performed by the Hollywood Bowl Orchestra. State-of-the-art projection mapping will transform the iconic façade of the Hollywood Bowl into an ever-evolving extension of the film and music.

The immersive experience will feature live performances by stars from the film, including Catherine O’Hara as Sally, Ken Page as Oogie Boogie and Disney Legend Danny Elfman as Jack Skellington.

Early-arrivers will find the legendary venue transformed into Halloween Town, with pre-show activities ranging from photo opportunities to trick-or-treating stations to a costume contest in which Tim Burton-inspired costumes are highly encouraged.

The $1,200 (plus fees) Disney Vacation Club Member Package for four ($300 per person) includes premium box seating, four passes to an invitation-only after party hosted by the concert’s producer and four commemorative items signed by Danny Elfman.

Click here to purchase this exclusive package, and get ready for a memorable night with the Pumpkin King!

As a part of Membership Extras, an incidental benefit, these member benefits are subject to change, availability or termination and may require a fee. Membership Extras are available with eligible ownership interests. Visit http://disneyvacationclub.com/memextraspolicy for more information. 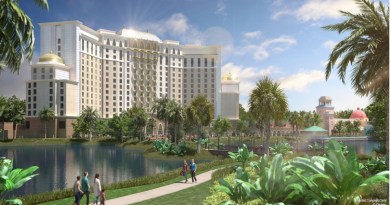 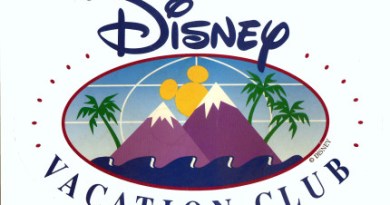 Members To Raise a Glass with Broadway Stars on Feb. 17 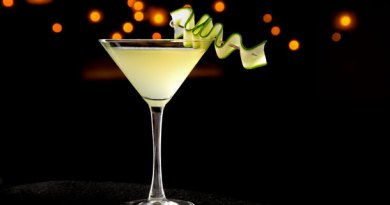 January 16, 2017January 16, 2017 Michele 0
The Main Street Mouse
%d bloggers like this:
We use cookies to ensure that we give you the best experience on our website. If you continue to use this site we will assume that you are happy with it.AcceptPrivacy Policy